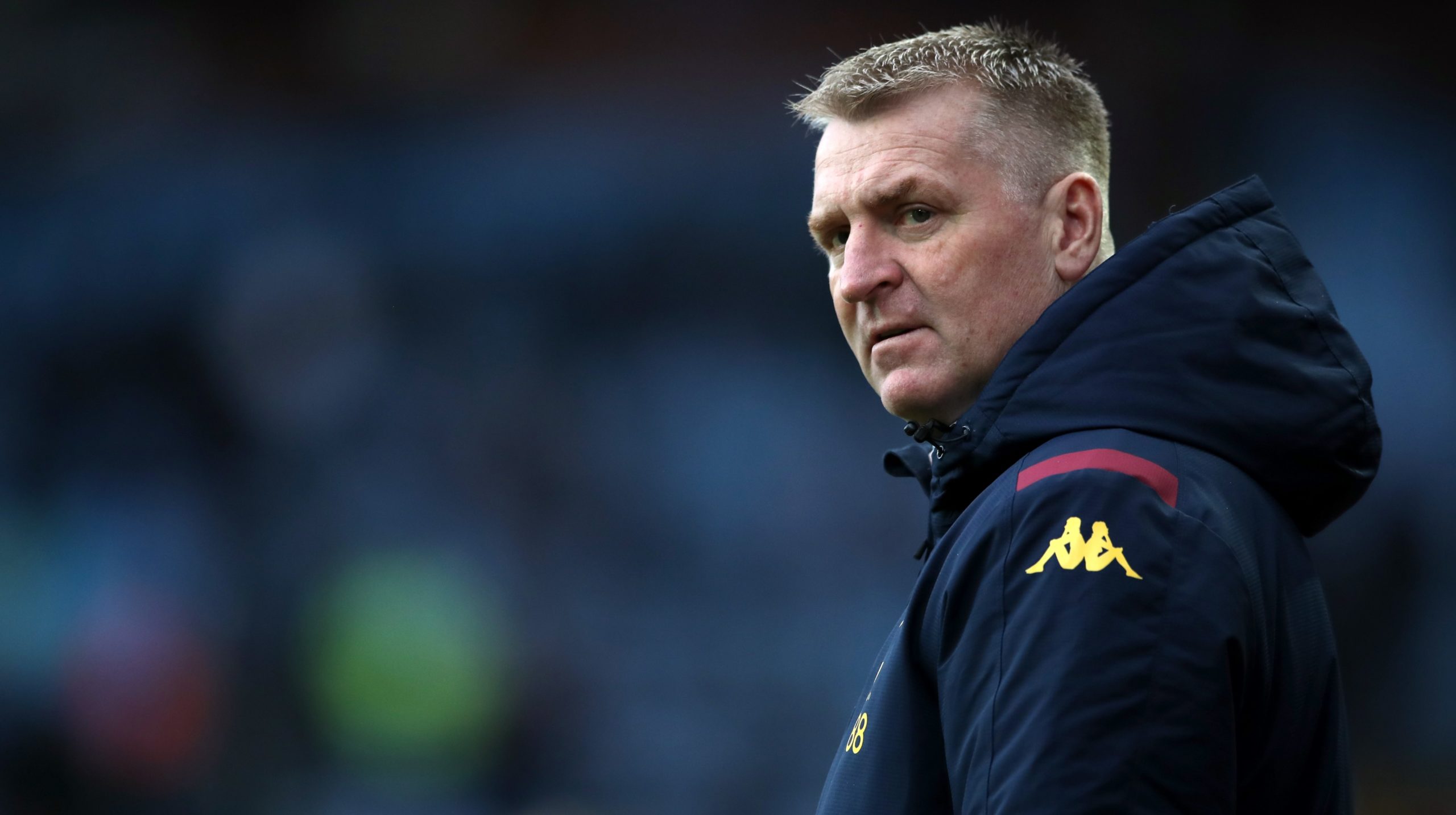 15 Nov Dean Smith has a job on his hands to save Norwich, but survival is not beyond the realms of possibility

Posted at 16:58h in Premier League News by Callum Pragnell

Dean Smith was officially unveiled as Norwich City’s new manager this morning, just eight days after he was dismissed as Aston Villa boss. Ironically, Smith will face the very side who sealed his fate in the West Midlands on Saturday, as Southampton travel to Carrow Road just two weeks after beating Aston Villa 1-0 at St Mary’s. That’s going to make for one hell of a football quiz question in the future.

With the Canaries lying rooted to the bottom of the Premier League, Smith is going to have a monumental challenge on his hands to swerve the Norfolk side from the drop come May. Norwich have only managed one win all season – a 2-1 victory over Brentford prior to the international break – and have the worst defensive record in the top-flight having shipped 20 goals in their 11 games to date.

However, the Brentford win – Daniel Farke’s parting gift to the club in which he earned two Championship promotions with – has meant that the club’s viewpoint to survival has been drastically enhanced. Just five points now separate 20th-placed Norwich with 17th-placed Watford, while only three distance them from Burnley in 18th.

Things are tight at the bottom, as they always are at this stage of the campaign, and while the odds are still firmly stacked against Norwich in terms of survival, there is every chance that a manager as experienced as Smith can pull them from the rut they currently find themselves in.

From now until the end of the year, the club’s fixture list includes games against Southampton, Wolves, Newcastle, Aston Villa and Crystal Palace – all matches Smith will deem as winnable should his new team put in a string of solid performances.

Defensively, it is no secret that Norwich have been all at sea this season so far. Smith’s main job will be to shore up a back-line devoid of any confidence, with the forthcoming January transfer window offering a chance for the 50-year-old to draft in quality temporary and permanent reinforcements.

Should he complete some good business at the start of next year and pick up some valuable points in the aforementioned fixtures, though, the situation at Carrow Road could quite easily be transformed. They’re certainly not down and out, just yet.