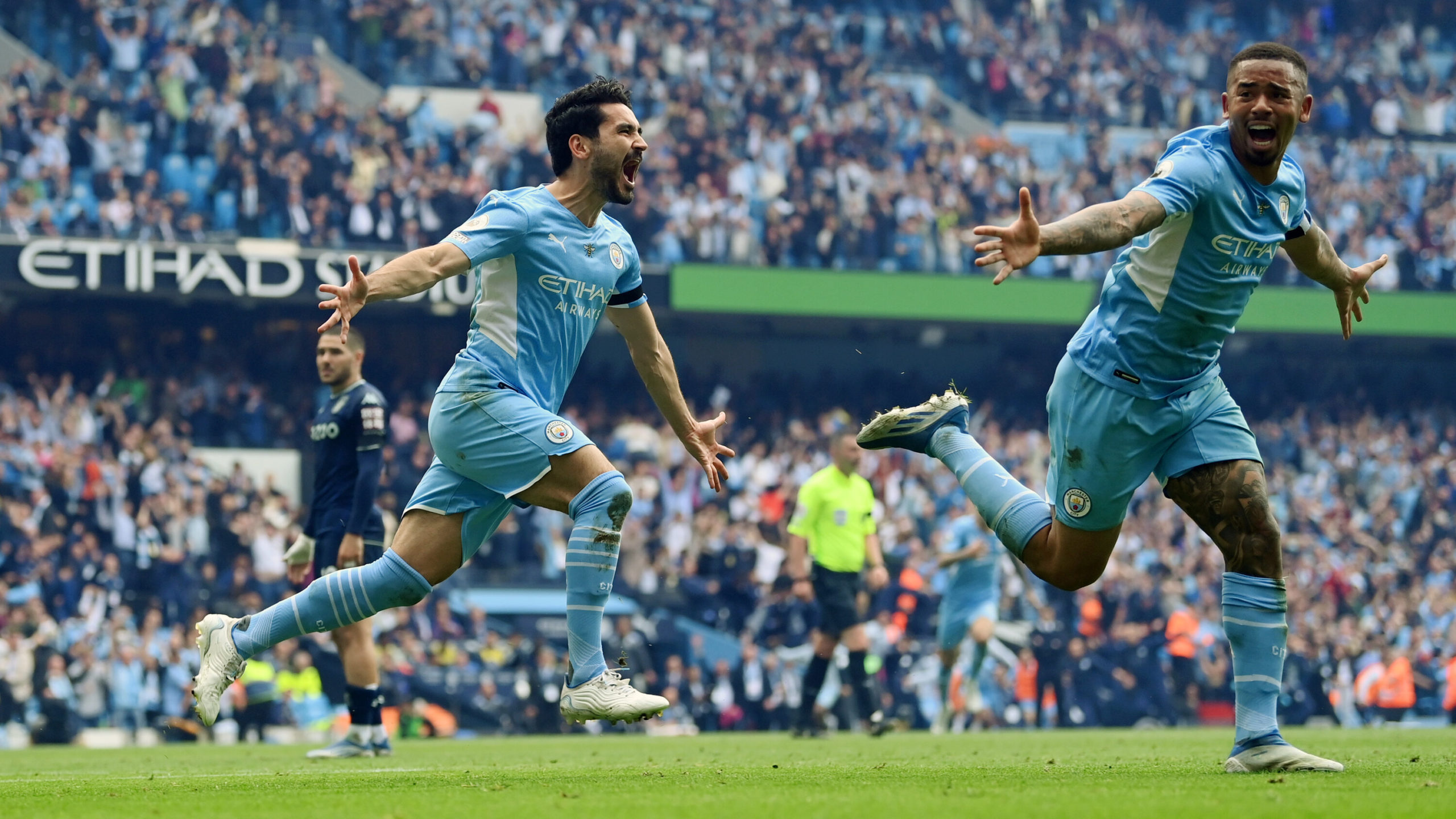 After two years blighted by the coronavirus pandemic, where football was forced to be played behind-closed-doors and the sport lost its lifeblood, the fans, the returning of normality brought with it an added edge to a season which is now complete.

We have just witnessed the best Premier League season in recent years, arguably ever. It had everything: a fiercely contested title-race, an until-the-end battle for the top-four and a completely magnificent, hard-fought war to avoid the dreaded drop. And that was just in the Premier League.

To slim this list down to just five points has been difficult to say the least. It also feels a little unfair that other brilliant moments had to be sacrificed but if I were to recount them all we would be here until the end of next season. Anyway, let’s get on with it.

Bristol Rovers needed a huge win on the final day of the League Two season to secure promotion to League One, and after thumping basement boys Scunthorpe 7-0 at the Memorial Stadium, that is exactly what they did. Five second-half goals from the Gas saw them promoted to the third tier ahead of Northampton thanks to goals scored, in what was one of the most unbelievable moments in EFL history. Rumour has it that Joey Barton is still out celebrating.

Manchester City and Liverpool are two of the greatest teams in world football presently, and certainly streets ahead of the rest of the pack in England. So, naturally, when the pair meet the games are often packed full of exhilarating action. Indeed, this was exactly the case this season, when the pair played out two four-goal thrillers at both Anfield and the Etihad.

Mohamed Salah stole the show in the first fixture, scoring THAT beautiful goal after slaloming through the City back-line and dinking Ederson, while Kevin de Bruyne and Phil Foden were also on song for the visitors. The return fixture at the Etihad saw City dominate the first-half, before a spirited fight-back from the Reds saw the match end honours even and ensure that the title-race would continue right until the final day. More of the same next season, please.

3. City capitulate at the Bernabeu

It was one of the craziest games of football in the Champions League’s history. Following a 4-3 win in the first leg on home soil, where the hosts really should have made it more, Pep Guardiola’s Man City travelled to the Bernabeu needing to just protect and preserve their tender lead against the now 14-time European Cup winners.

Following a pretty tepid and goalless opening 72 minutes in the Spanish capital, City’s advantage looked secure when Riyad Mahrez found the net for the visitors. A complete lack of game management and an inability to deal with the onslaught of Real Madrid pressure changed things in the dying moments, however, as Los Blancos scored two goals in the 90th minute (!) to see the game into extra-time, where a Karim Benzema penalty would cement Madrid’s place into the final in the most dramatic way possible.

2. Spurs fight back to snatch it at the King Power

Sticking with late comebacks, and Tottenham’s last-ditch turnaround against Leicester will stick firmly in the memory for years to come. Antonio Conte’s top-four-hunting Lilywhites found themselves 2-1 down in the 95th minute, before an inspired Steven Bergwijn grabbed the game by the scruff of the neck and scored not one, but two quick-fire goals in injury time (95’ & 97’) to ensure the north Londoners would leave Leicestershire with all three points. They’ve been rewarded with the rather bizarre ‘Most Improbable Comeback’ award from the Premier League as a result, so, you know, get that in the trophy cabinet.

Could the best moment of the season really have been anything else? Ten years on from what is probably the most insane and magical memory from the division’s history, and City did it again. 2-0 down against Steven Gerrard’s Aston Villa and needing a win to secure the title, with Liverpool leading Wolves and on course to overtake them should things have remained as they were in the 75th minute on the east side of Manchester.

Two inspired substitutions from Guardiola saw the game completely flip on its head. Ilkay Gundogan fires home to give the Sky Blues hope in the 76th minute. Rodri levels things two minutes later. You can sense something else is coming. It does. It’s the super sub again. Little Gundo – Pep’s first ever signing as City boss – finds the net with just nine minutes left on the clock. They hold out and win the title. Elation ensues. This is why we love this game.