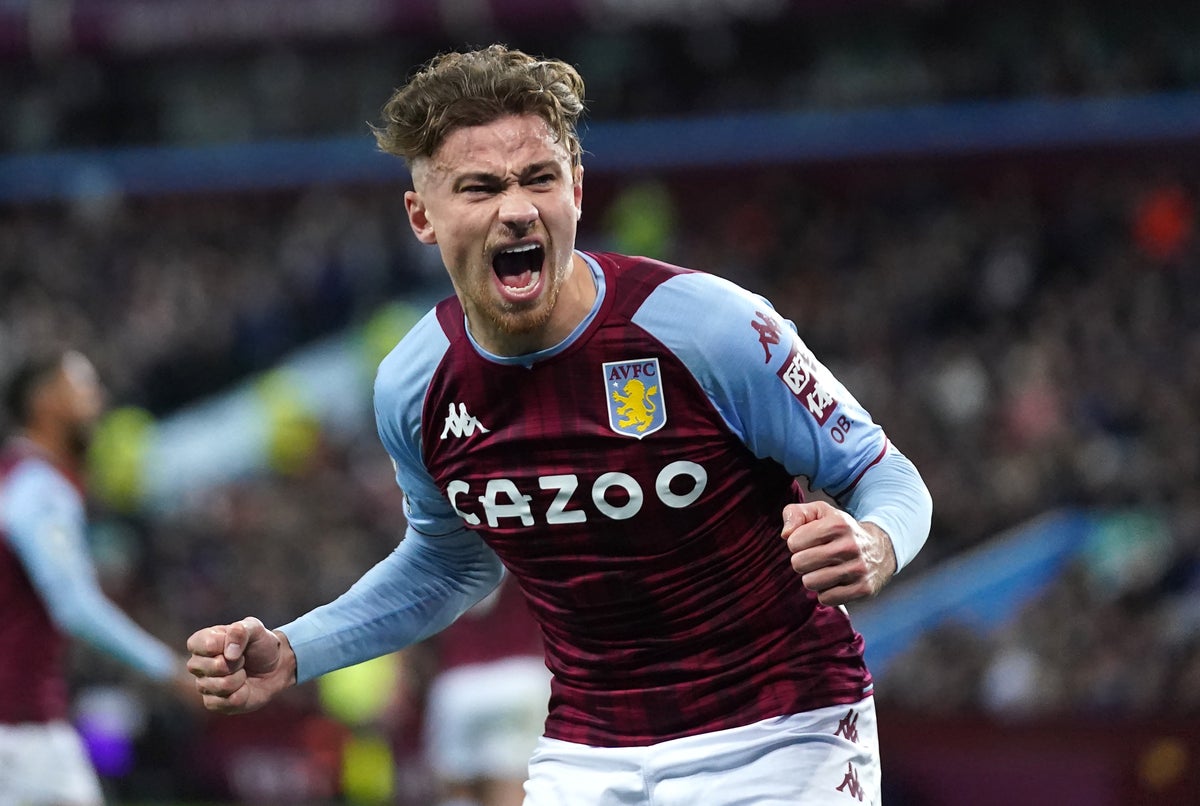 What a time to be alive. Football has not only returned to its rightful home following the Lionesses phenomenal extra-time win over Germany in the Euro 2022 final on Sunday, but this weekend the Premier League returns to our screens and we can barely contain our collective excitement!

The EFL returned at the weekend and served up some tremendous games, but this weekend the top-flight kickstarts, with Arsenal hosting Crystal Palace on Friday evening. The Gunners have been one of the busiest throughout the summer transfer window, bringing in some quality signings to bolster their squad and mount a charge for the top-four after missing out to rivals Tottenham last term – with Gabriel Jesus looking to prove himself as a consistent performer following years of sporadic use at Manchester City.

Fulham welcome Liverpool to Craven Cottage for Saturday’s early kick-off in west London. The Cottagers will be hoping to avoid a repeat of their performance in 2019-20, when they were relegated with a whimper following a really poor campaign in the top-flight under Scott Parker. Marco Silva has the reins now, and will look to keep Jurgen Klopp’s title-hopefuls at bay when the pair meet on Matchday 1 – although that is a task which is very much easier said than done.

Moving on into the afternoon and Parker’s current outfit, Bournemouth, face Aston Villa; Newcastle and Nottingham Forest lock horns in a fixture which looks like it was plucked straight out of the 90’s; Tottenham do battle with Southampton; Leeds face off against Wolves and Chelsea make the trip to Merseyside to face Everton in the day’s late kick-off.

Sunday sees Leicester take on Brentford at the King Power and Manchester United host Brighton (both 2pm) before West Ham welcome champions Manchester City to the London Stadium at 4.30pm. Pep Guardiola’s side have not gotten off to the best of starts following a comprehensive 3-1 defeat against Liverpool in the Community Shield on Saturday, but will be hopeful of getting off on the right foot in the league against a West Ham side who certainly pose a huge threat to them on home soil.

Erik Ten Hag takes charge of his first ever Premier League match against Brighton on Sunday, and it will be really interesting to see if he has managed to stamp his own authority on a United side who have deeply lacked any form of an identity for so long. The Red Devils have looked relatively sharp throughout pre-season, defeating Liverpool 4-0 back in July, although with uncertainty still surrounding the future of Cristiano Ronaldo and whether the Portuguese will remain at the club for this season, preparations have been far from ideal at Old Trafford.

We all fancy ourselves as a FPL maestro, don’t we? I certainly do, despite the claim being completely unfounded. You’ve got to back yourself though haven’t you. This season, purely for a bit of lighthearted fun, we’ll be bringing you one tip for your FPL team for the upcoming gameweek. Hopefully they’ll be good, but please don’t berate me too much if they’re not.

This week, I’m plucking for Aston Villa defender Matty Cash. The marauding wing-back was tremendous for the Villans last term and continues to impress; at £5m, he’s a complete bargain and has a pretty favourable run-in of opening games – with Bournemouth, Crystal Palace and Everton his first three matches.