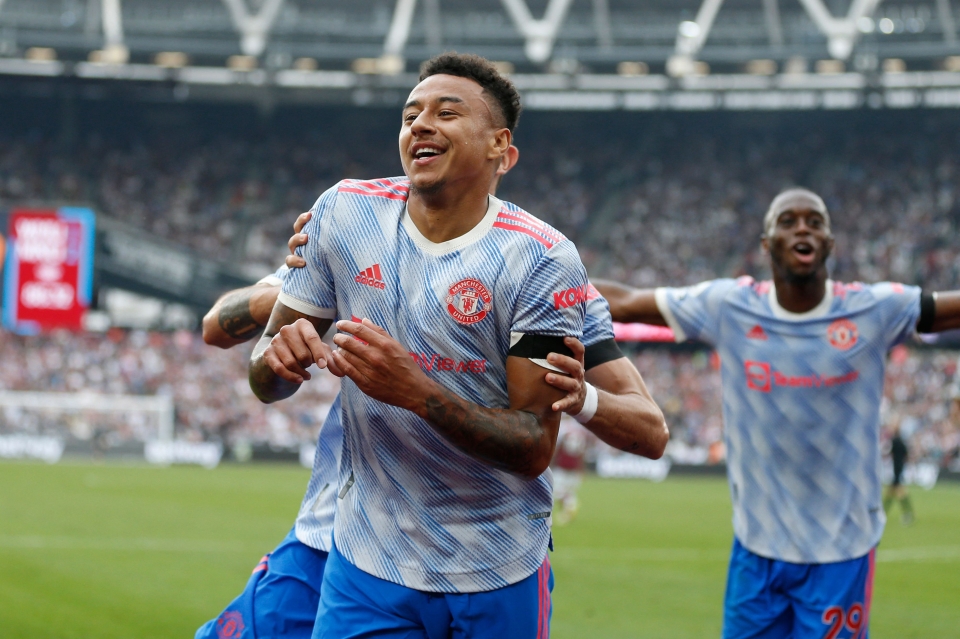 12 Oct Mbappe might be a stretch too far for Newcastle in January; who will the Magpies realistically look to sign?

Unless you’ve been living under a rock for the previous week, you will be aware that there’s been a huge shake up in British football.

A Saudi-led consortium, worth a reported £320 billion, has taken over Newcastle United, ending Mike Ashley’s 14-year tenure as the club’s much-despised owner.

The move means that the north-east outfit are now the world’s richest club by a considerable margin and they are expected to part company with Steve Bruce, their manager of two years, with the view of drafting in a more high-profile head coach in the coming weeks.

With an unlimited pot of money to play with, transfer speculation surrounding the Magpies has been rife since the takeover, with superstar names such as Kylian Mbappe and Lionel Messi all being bandied around the media. A little prematurely, it must be said.

While Newcastle’s long-term view will be to draft in players of the above’s calibre, they first need to ensure that they are challenging for league titles and competing in Europe as opposed to fighting it out at the foot of the Premier League without a win to their name all season.

That is not to say they won’t look to strengthen considerably in the January transfer market, however. Newcastle have been poor so far this campaign and need quality reinforcements to ensure a hugely unwanted scrap against relegation is avoided.

So, with it safe to assume the likes of Mbappe and Messi are to favour the bright lights of Paris instead of the bitterly cold crosswind from the nearby North Sea – for now at least – who could be realistic arrivals at St. James’ Park in the new year? Here, Rezzil looks at four possible candidates.

Liverpool’s Alex Oxlade-Chamberlain continues to find playing time difficult to come by at Anfield. The former Arsenal midfielder has failed to fully realise his potential in Merseyside, largely unhelped by injury, and has made just two league appearances for the Reds in 2021-22 so far.

With so many talented players ahead of him in the pecking order, the 28-year-old’s future looks as though it lies away from the club and Newcastle could offer him the perfect opportunity to regain regular playing time, in the hope of an international return ahead of next winter’s World Cup.

Jesse Lingard flourished whilst out on loan with West Ham during the second half of last season, but since his return to Manchester United he’s been used sparingly by manager Ole Gunnar Solskjaer, introduced mainly from the bench throughout the first quarter of the campaign.

Reports in the media suggest United will offer Lingard for a cut-price £15m in January should the England international refuse a new deal at Old Trafford. That would be an absolute steal for a player of his quality, and if Newcastle could add him to their ranks ahead of the second half of the campaign – just like West Ham did last term – there is every chance he could repeat the stunning form he displayed at the beginning of 2021 and help the Magpies in their quest for a top 10 finish.

It’s easy to forget just how good Philippe Coutinho was during his time in England. The Brazilian lit up the Premier League whilst playing for Anfield between the years of 2013-2018, but since his departure three years ago his career has flatlined.

The 29-year-old will be available for clubs to buy in January due to his current employers, Barcelona, looking to reduce their wage bill to balance the books at the Camp Nou, and could become Newcastle’s first marquee signing with their new found wealth – especially if they can get him for a fee in the realm of £50m due to the Catalans’ perilous financial situation.

Not all of the names in this list are extravagant playmakers, oh no. In fact, one area where Newcastle massively need to strengthen is in defence. The Magpies have conceded the joint-most goals in the Premier League this season alongside bottom side Norwich, so adding a quality centre-back to their squad should serve as a high priority.

James Tarkowski could well be that player. The Burnley defender has been linked with a move away from Turf Moor for some time now, with West Ham and Leicester previously showing strong interest in the England international. The Clarets would be reluctant to sell their star defender, especially midway through the season, however with his contract ending next summer they will risk losing him for nothing in July should they not cash in on him prematurely.