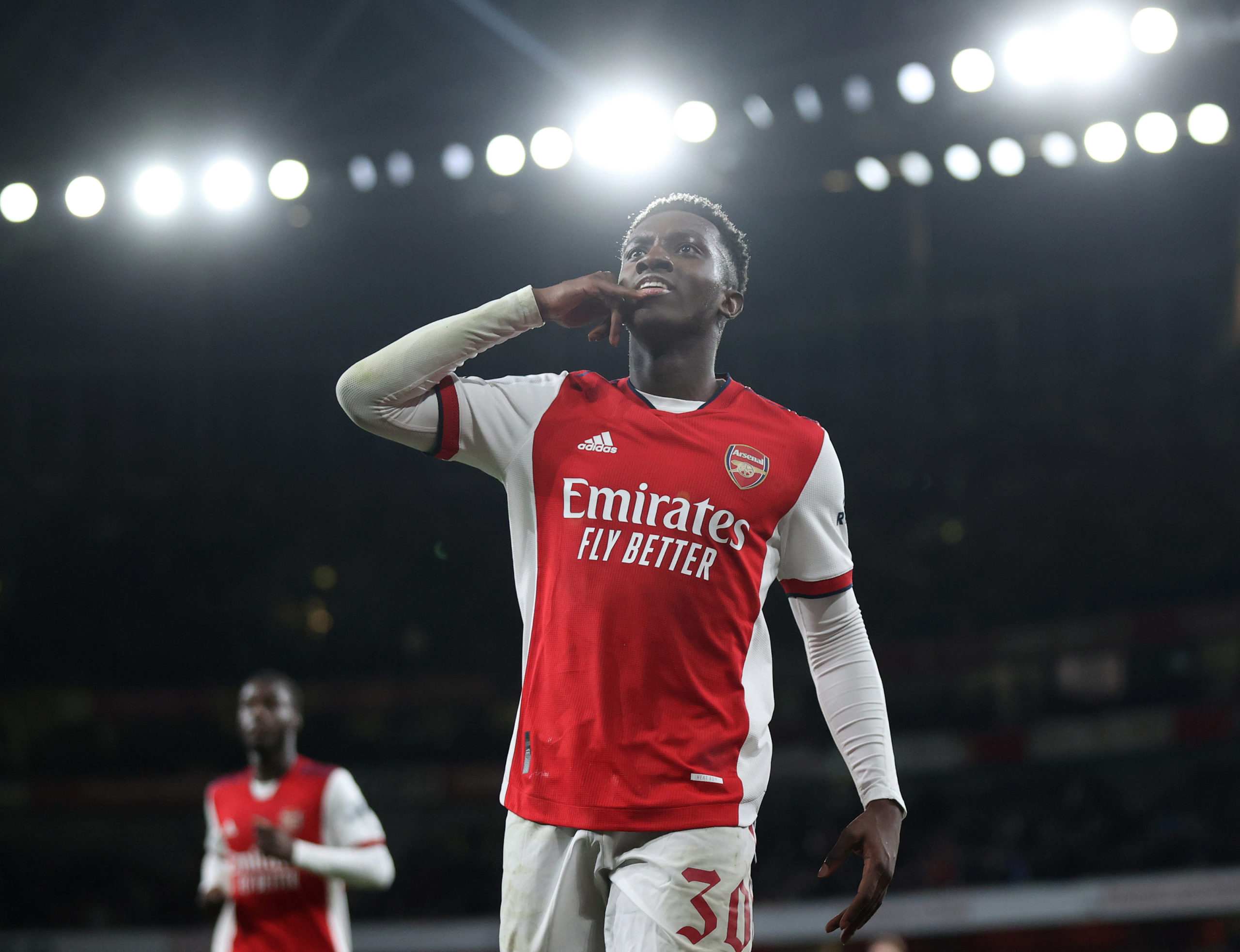 Posted at 16:24h in Premier League News by Callum Pragnell

Another win, another solid performance, another reason why Arsenal supporters should be excited for what the future could hold under Mikel Arteta. A 5-1 win over League One side Sunderland in the quarter-finals of the Carabao Cup was to be expected, but the rampant victory, on a bitterly cold evening in north London, will serve as yet another boost for the club as they head into a timely Boxing Day fixture against the Premier League’s bottom side Norwich.

Arsenal have now won their last four games in all competitions, conceding just twice in that period. On Saturday they dispatched a depleted Leeds outfit in emphatic style, beating Marcelo Bielsa’s side 4-1 at Elland Road, and prior to that they recorded back-to-back victories over Southampton and West Ham, winning 3-0 and 2-0 respectively. The Gunners’ recent performances has seen them catapult from mid-table to fourth in the top-flight and they are now firmly in the mix to secure a Champions League position for the first time in six years at the end of the campaign.

Tuesday night’s win over the Black Cats secured their spot in the semi-final of the Carabao Cup and they will be desperate to go the distance this time around, with their last taste of success in the competition coming all the way back in 1993. The club’s approaching schedule in the league is a testing one, with games against Wolves, Manchester City and a north London derby against Tottenham still to come from now until January 16, but should they come through that period with a respectable points-tally, things will start shaping up really nicely in their bid for a space in the top-four.

Throughout the previous 15 years, the main issue surrounding Arsenal has been their lack of consistency. Sporadic periods of good form have often been followed by treacherous runs of disasterclasses, while questions have frequently been asked of their commitment to the cause; their ‘cojones’ and backbone. These have not been undeserved. Even under Arteta there has been plenty of fair criticism over the team’s style of play, but now, after 24 months in the job, the Spaniards’ vision seems to be coming to life, slowly but surely.

Arsenal have one of the best defensive records in the Premier League at present – conceding just one goal in their last 270 minutes of football. They seem more cohesive at the back, largely thanks to the form of summer signing Ben White, while in attack they have looked razor sharp, with the goals being evenly distributed among a number of the club’s most creative players. Emile Smith Rowe – an academy graduate who has been Arsenal’s most impressive player this season – has got eight goals to his name, making him the leading scorer at present.

Pierre-Emerick Aubameyang has seven to his name in all competitions, while Eddie Nketiah – the standout performer in the win over Sunderland – boasts a five-goal haul, each of which have come in the Carabao Cup. Bukayo Saka (four goals, four assists) continues to prove what a valuable asset he is, while Martin Odegaard (four goals, two assists), who has taken time to establish himself in north London, is now starting to display the sort of form that Arteta would have expected when he bought him from Real Madrid in the summer.

There is, of course, still a long way to go for Arsenal. They have been impressive of late but, as have all become accustomed to over the years, a major blip is never too far away when the Gunners are concerned. The task in hand for Arteta is how to maintain this level of consistency – the one thing that has been lacking at the Emirates for so long. But with an ever-evolving new identity and talented players all pulling in the same direction, the signs are certainly positive.

Arteta has done a fine job of laying the foundations, now it is time to continue building the project.