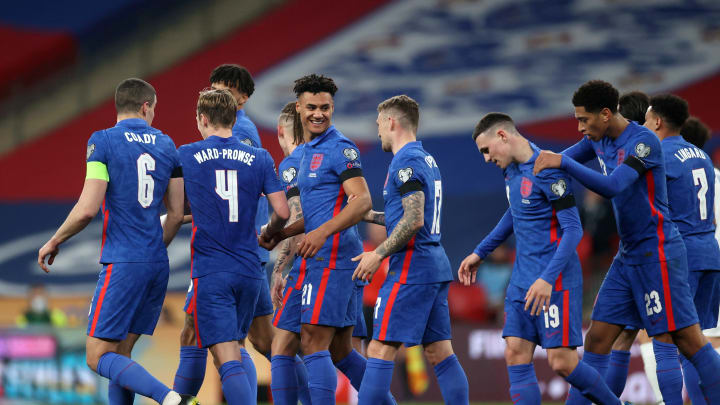 The time is almost upon us. After a year of waiting, the delayed European Championships finally start on Friday with Turkey and Italy locking horns in Rome.

England are in action on Sunday, taking on a familiar foe in the shape of Croatia – the very team who ended the Three Lions’ journey at the 2018 World Cup in Russia.

After some bizarre team selections in the two warm-up friendlies against Austria and Romania, where Gareth Southgate helpfully decided to hand starts to players who aren’t even part of the final 26-man squad, it remains unclear who will make up the national team’s starting-eleven in just five days’ time.

We know that Jordan Pickford will start in goal, while John Stones, Declan Rice, Mason Mount and Harry Kane are also nailed on certainties for selection. Harry Maguire faces a race against fitness for his involvement but if he does win that particular race then he will undoubtedly partner the aforementioned Stones in the heart of defence.

Luke Shaw and Ben Chilwell will battle it out for the starting left-back spot, but if we had to make a decision in the here and now then we’d probably predict the latter to get the nod due to his recent international experience.

Kyle Walker will be the man tasked with containing Croatia’s left flank at right-back if a 4-3-3 is adopted, while Reece James could get the nod at RWB should Southgate choose a 3-5-2, with Walker joining either Stones and Maguire in a back-three or either Mings/Coady should Maguire miss out through injury.

In midfield, it remains to be seen whether or not Southgate will trust Jordan Henderson from the outset. The Liverpool captain missed the second half of the season with a groin injury sustained in the Merseyside derby on February 20 but returned to action for the second half of the Three Lions’ 1-0 win over Romania on Sunday.

Henderson demonstrated some nice touches but snatched a penalty away from Dominic Calvert-Lewin – which was saved – to somewhat tarnish his return to the fold. The 30-year-old’s experience will be huge for England at the Euros but his lack of regular playing time could be deemed as an avoidable risk for a game of such high importance.

If he is to miss out, then we’d expect to see Kalvin Phillips partner Declan Rice in central midfield, though it would be interesting to see Jude Bellingham given the chance to showcase his undeniable talent on the main stage. The ever-present Mason Mount will be deployed as England’s more attack-minded midfielder alongside Rice and Henderson/Phillips.

Now this is where it starts to get a bit murkier, but intently more exciting. England’s attacking options are the reason why so many supporters are hopeful of success this summer, but who starts alongside Harry Kane up-top is a bit of a lottery. Depending on formation, you would expect to see Phil Foden on the right hand side of a front-three, while Jack Grealish would be most people’s starter of choice for the opposing wing.

However, Grealish is yet to represent England at a major international tournament so Southgate may err on the side of caution and trust the experience of either Raheem Sterling or Marcus Rashford instead. This would give the Three Lions more pace to stretch Croatia in behind as the pace of both those players is significantly better than Grealish’s, with the Villa man offering more in a technical capacity with the ball at his feet.

If it’s a front-two, then we’d definitely expect Sterling to partner Kane up front; a partnership we have all witnessed work well in the past.

Cause for plenty of excitement, then. Whatever formation or line-up Southgate does decide to go for, we’ll all be right behind the boys to get things off to the perfect start at Wembley.

Over to you, lads. 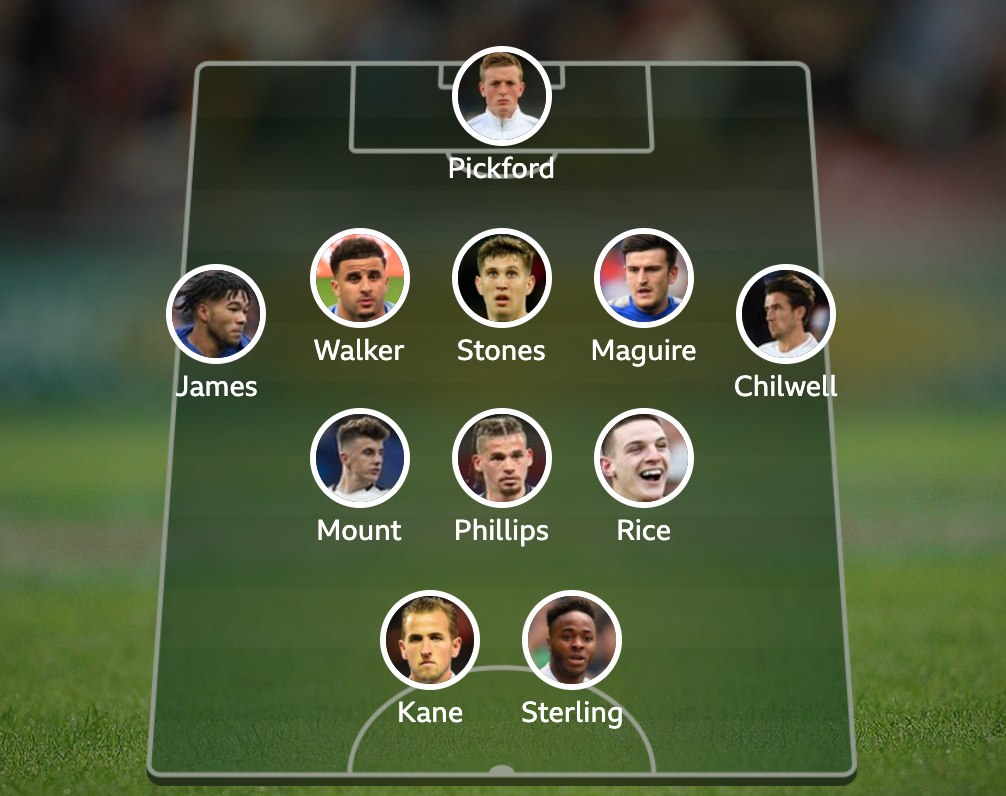 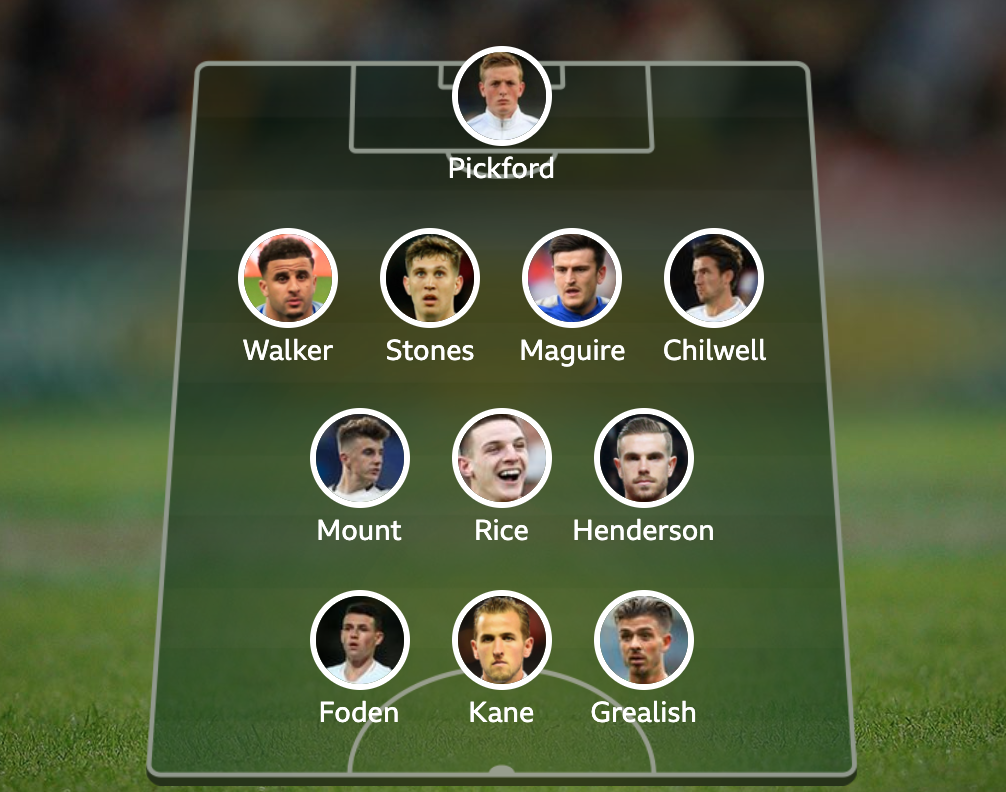