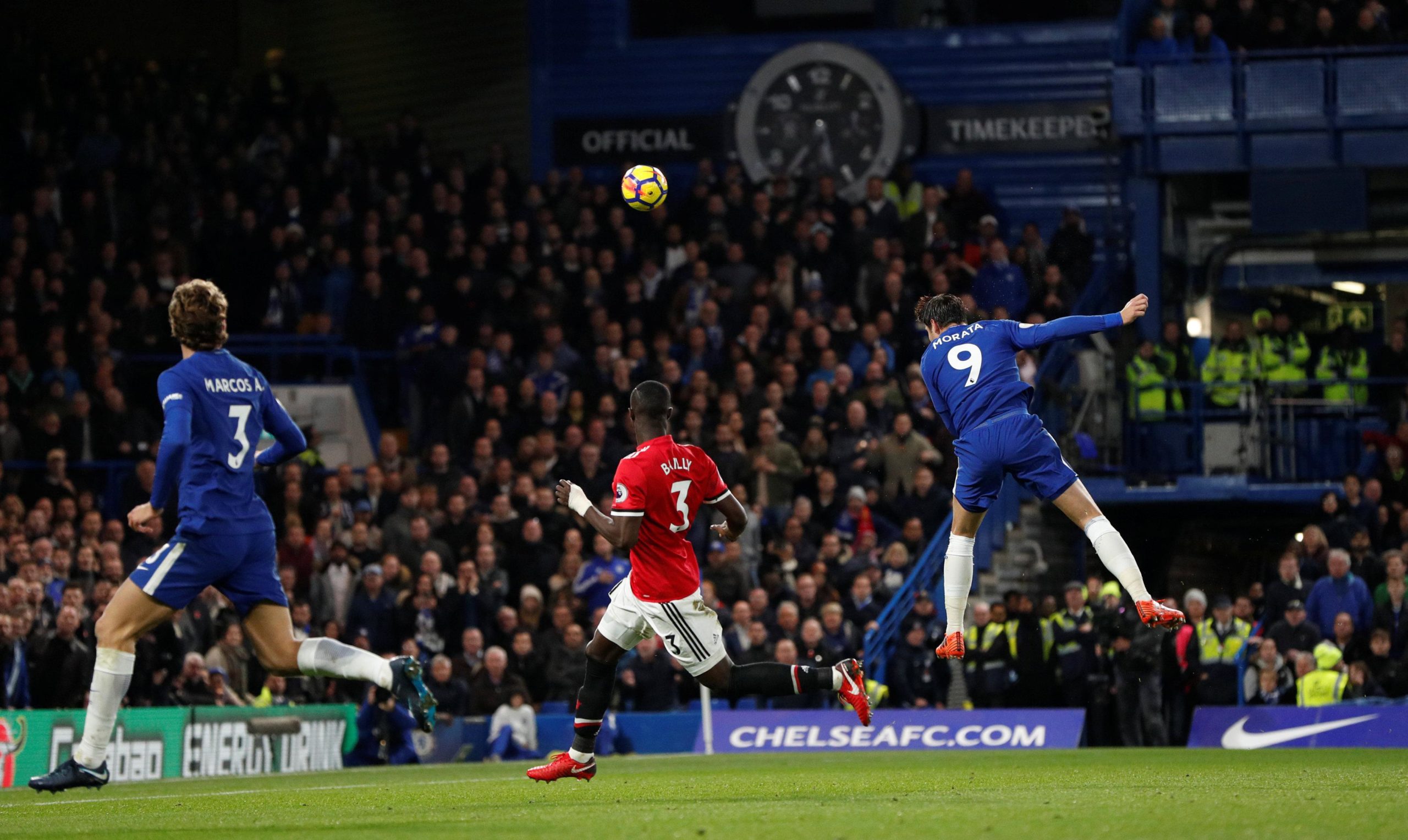 Posted at 11:03h in Recreate with Rezzil by Callum Pragnell

When looking back on Alvaro Morata’s career in England, there were few highlights to rejoice over. The Spanish striker endured a pretty difficult time at Chelsea following a big-money move from Real Madrid back in 2017, scoring just 16 times for the Blues in two years before being loaned out to Atletico Madrid for the 2019/20 campaign – a move which was made permanent in the summer of 2020.

Morata had trouble in adapting to the physicality of the English game and was never really able to fill the shoes his compatriot Diego Costa left behind when he departed Stamford Bridge. However, for all of his struggles, Morata showed flashes of his true potential and did provide some memorable moments in south-west London, albeit sparingly.

Arguably his best goal in a Chelsea shirt was made even sweeter due to who he scored it against. In a typically ferocious clash against long-standing rivals Manchester United, Morata evaded three Red Devils defenders to nod home a sensational header which was timed to ultimate perfection.

Chelsea, then under the stewardship of Antonio Conte, welcomed United to Stamford Bridge on a bitterly cold Sunday afternoon in early-November with the title-race still in full swing. Manchester City’s dominance saw them top the table by a significant points-difference, though with so much of the season still left to play out every game was vitally important – especially against a close rival at the top of the division.

Throughout a typically closely-fought encounter at a sold-out Stamford Bridge, chances were few and far between, until Morata stepped up 10 minutes into the second-half and met a deep, curling cross from Cezar Azpilicueta to nod home past David de Gea and seal a 1-0 win for the Blues. It must be said that the defending from Phil Jones, Chris Smalling and Eric Bailly was collectively pretty poor, but the execution of the header was absolutely delightful.

Think you can recreate this goal? Give it your best shot on Rezzil Player now!