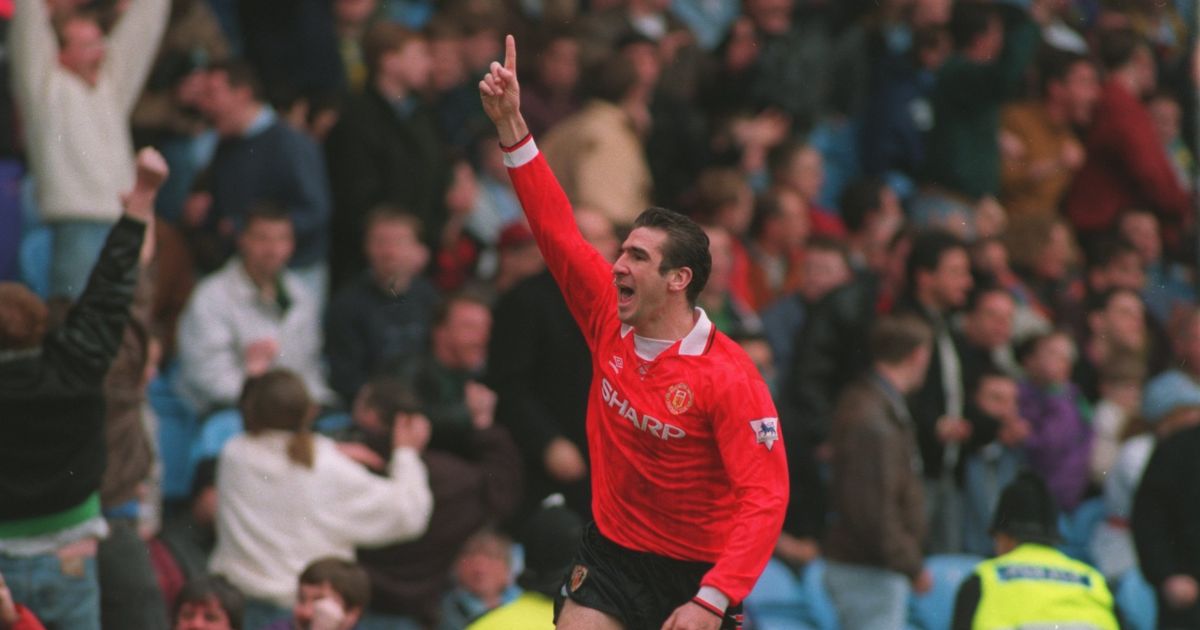 Posted at 14:30h in Recreate with Rezzil by Callum Pragnell

Over the next few weeks, Rezzil will be analysing several headed goals that you can recreate on our platform for our brand new Recreate with Rezzil feature – we start with Eric Cantona’s winner against Blackburn in the 1994/95 campaign.

It might seem like lightyears away now, but once upon a time Manchester United were the dominant force in English football, with a plethora of superstars all under the strict guidance of Sir Alex Ferguson. The 1994/95 Premier League title-race was fiercely contested between the Red Devils and Blackburn Rovers, so when the pair met in January 1995, it was a match of huge importance.

The game was a tight, cagey affair and both teams cancelled out each other’s quality for large parts, with Blackburn’s starting XI featuring names such as Alan Shearer, Tim Sherwood and Chris Sutton, but as the game entered its final stages, pressure began to mount on the away side’s goal and the crowd could sense something special might be in the offering – especially with a certain Mr. Cantona on the pitch.

The Frenchman had made a habit of grabbing games by the scruff of their neck when things were tight, scoring several vitally important goals for United late on. He picked up the ball with ten minutes left on the clock and drove it forward with intent, offloading it to Ryan Giggs who was haring it down on the left hand side. Giggs weaved in and out of Henning Berg – who was playing right-back for Rovers – before the Norwegian took the ball from him and went to clear it from danger. Not quickly enough, though, as Giggs slid in with a perfectly-timed challenge and retrieved the ball instantly.

The Welshman then took one touch out of his feet, looked up and saw his team-mate making a late run into the box and whipped in a typically inch-perfect cross to the arriving Cantona, who headed home into the roof of the net to ensure the hosts clinched all three points at Old Trafford. In the end, it didn’t matter as Rovers went on to claim a memorable title-win by a single point – but take nothing away from this beautifully worked goal.

Reckon you can recreate it? Why not give it a go…