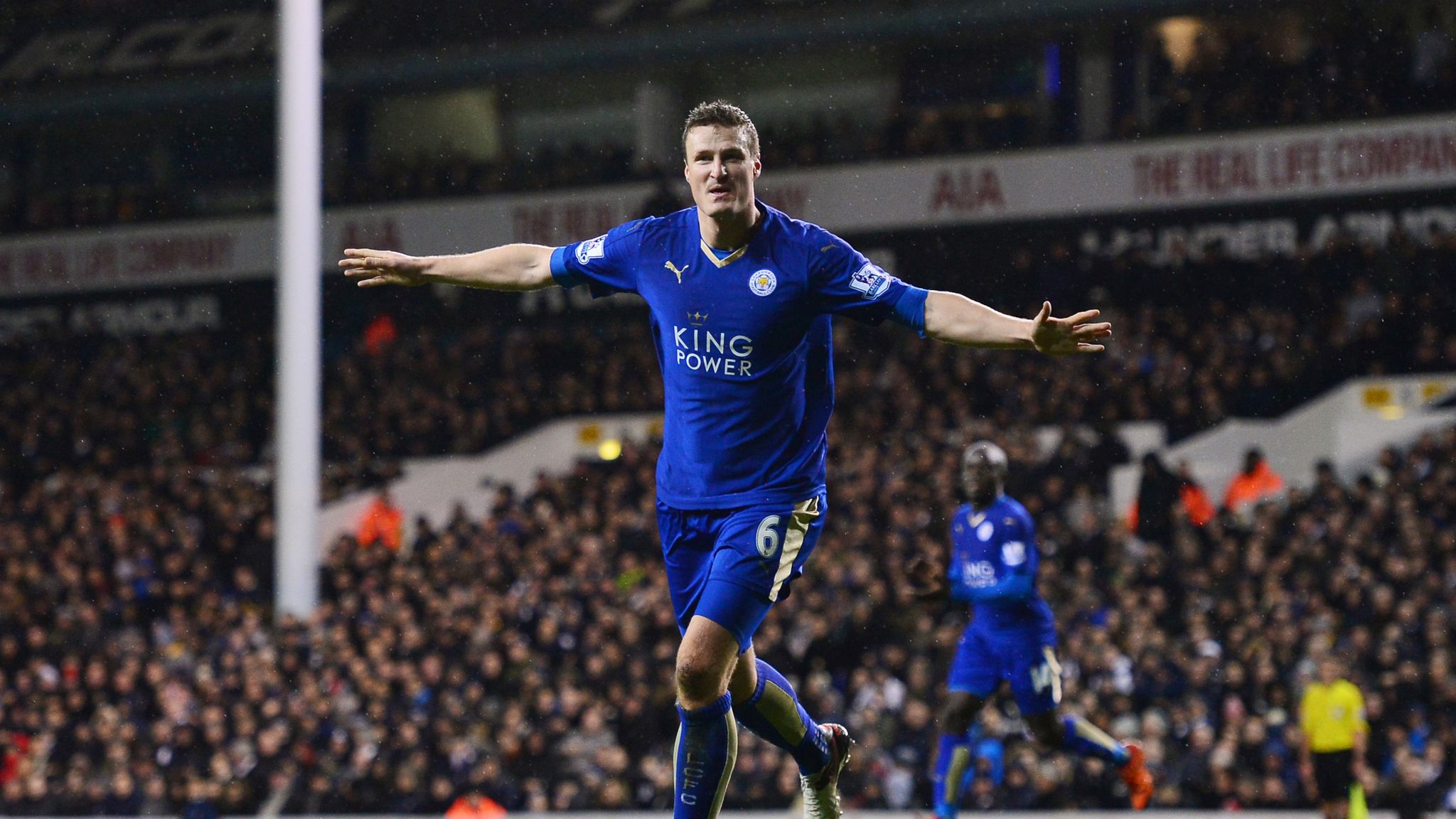 Posted at 09:36h in Recreate with Rezzil by Callum Pragnell

The 2015/16 season will go down in history as one of the most memorable campaigns the Premier League has ever played out. 5000/1 shots Leicester City, who had battled relegation from England’s top division just the season before, claimed the title after beating the likes of Manchester City, Tottenham and Arsenal to top-spot in dramatic fashion.

With the gulf in class between the league’s best clubs bridged even further in the current day, it is unlikely that we’ll ever see the achievement repeated from a club who sit outside of the traditional ‘Big Six’ – and if it is, it certainly won’t be for a while yet.

Spurs were one of Leicester’s main title-challengers for the most-part of the exhilarating campaign, so when the two sides met at White Hart Lane on a cold midweek evening in mid-January 2016, the stakes were exceptionally high.

A cagey match ensued, with both teams squandering some promising chances in front of goal – Spurs registering 21 shots (five of those on target) to Leicester’s 10 (two on target) – and as the clock ticked ever closer to full-time it looked like a stalemate was on the cards.

With Tottenham sat in fourth place on 36 points, and Leicester seven points ahead in second before the match, a draw would’ve been a promising result for the Foxes, though it wouldn’t have done much for Spurs’ title bid. The north Londoners needed a win and went all out for it as the game entered its final stages, but disaster struck in the 83rd minute, when Robert Huth was afforded a quite frankly comical amount of time and space at the back post to nod home Christian Fuchs’s corner.

Huth rarely got on the scoresheet, but when he did it was practically always courtesy of his head. The towering German was a huge presence in the heart of Leicester’s defence alongside Wes Morgan throughout the club’s league-winning season, and cropped up with a huge goal at White Hart Lane when Claudio Ranieri’s side needed him the most.

A completely unique header (massively helped by Spurs’ dismal defending) saw the defender keep both of his feet planted to the floor as the ball just drifted towards the centre of his forehead, as if it was made from steel and Huth’s head was a giant magnet. He leant back, took aim and propelled a thunderous header over everyone standing between himself and the goal and into the top left-hand corner of the Tottenham net.

The game ended 1-0, Leicester won the league and Spurs ended up finishing third behind the East Midlanders and rivals Arsenal – they are still yet to win the title, and Mauricio Pochettino is reportedly still having nightmares about big Robert Huth being unmarked at the back stick.

Think you can recreate this goal? Give it your best shot on Rezzil Player now!