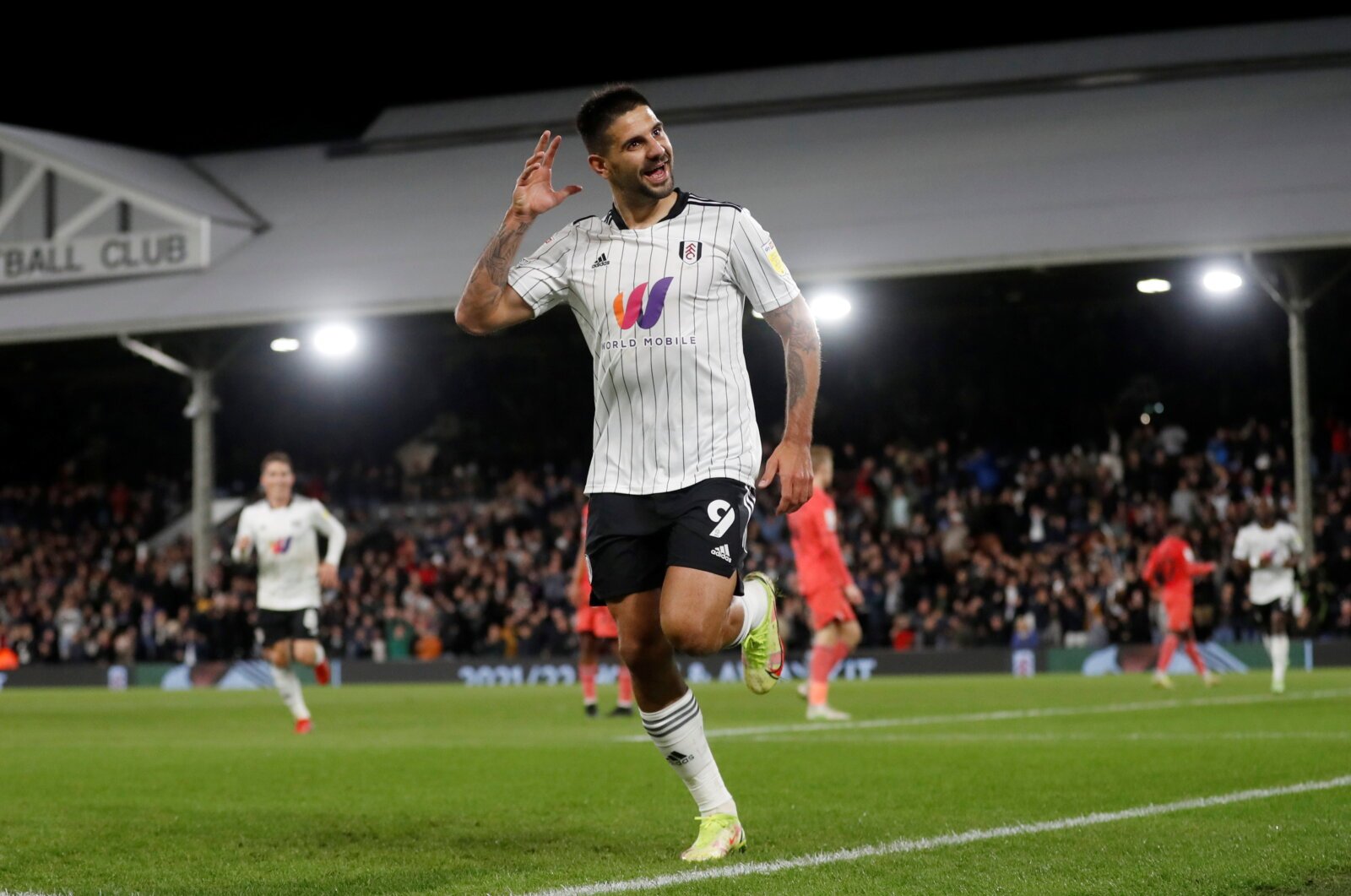 Posted at 18:36h in Premier League News by Callum Pragnell

As the curtain is drawn on another enthralling weekend of football, Rezzil’s Monday debrief takes a deeper look into five of the key talking points from the events that unfolded.

The first domestic cup final of the season – the League/EFL/Carabao/Carling/Milk/whatever the hell you call it Cup – didn’t disappoint on Sunday, as Liverpool edged past Chelsea to secure their ninth title, more than any other club in history.

While the final score read 0-0 after extra-time, it was probably the most thrilling goalless encounter you’re ever likely to witness, with as many as three goals ruled out for being offside. In the end, penalties were needed to separate the two sides and after a flawless shootout, which saw all 20 outfield players find the back of the net, it came down to the goalkeepers to decide things.

Caoimhín Kelleher topped off a fantastic performance between the sticks, coolly slotting his spot-kick home for the Reds, before Kepa Arrizabalaga sent his soaring over the bar which saw Liverpool crowned champions. Rumours are it’s still airborne.

I am not a Manchester United supporter therefore I cannot truly resonate with anyone who is. One thing that I can say as an absolute certainty is that it must be one of the most infuriating things on earth. Of course, following decades of pure, unadulterated success, my sympathy is capped, however the sheer amount of inconsistency this club demonstrates is nothing short of mindblowing.

Two good wins in the Premier League against Brighton and Leeds preceded a hard-fought draw away at Atletico Madrid in the Champions League in midweek, supplying the club with a much-needed boost of confidence. Therefore, it was somewhat expected that they would make light work of Watford – a team who have only won one game of football since they hammered, erm, Manchester United, 4-1 back in November – when the relegation-threatened Hornets came to visit on Saturday.

However, despite dominating the match, the deadlock could not be broken and Roy Hodgson and his team left Old Trafford with a very good point in the bank, causing a huge dent in United’s bid for the top-four in the process. Yet again, the performance simply was not good enough. It wasn’t a defeat, but it must have felt like one.

Speaking of relegation candidates, it looks as though the game could well be up for Norwich City, who succumbed to yet another defeat, this time against Southampton on Friday night. The Saints controlled the game from minute one and didn’t even look like they’d got out of second gear at St Mary’s, with Oriol Romeu thundering home one of the goals of the season late on to heap more misery on Dean Smith’s strugglers.

It was men against boys in Hampshire, and the result means Norwich remain rooted to the base of the top-flight table, now five points from safety having played two games more than Burnley (18th) and Everton (17th). The next two league games, against Brentford and then Leeds, are make or break for the Canaries.

Everton are another side fighting for their lives at the wrong end of the table, but almost gained what would’ve been a huge point against title-favourites Man City on Saturday evening. Frank Lampard’s side gave a good account of themselves against Pep’s men, displaying resilience for most of the game at Goodison.

When things aren’t going your way, though, they have an unerring ability to just keep getting worse and that is exactly what happened just eight minutes from time, as a lapse of concentration and poor bit of judgement from defender Michael Keane allowed Phil Foden to capitalise on a rogue ball in front of goal. The gap remains six points at the summit, though Liverpool can cut that should they win their upcoming game in hand. It’s not over just yet.

With so much focus on the Premier League, we rarely get an opportunity to speak about the Championship in this blog but, as always, there have been plenty of exciting twists and turns in England’s second tier this season. Fulham are leading the division and look destined for a top-flight return come May, thanks largely to their star centre-forward, Aleksandar Mitrovic, enjoying his most productive season yet in front of goal.

The Serbian has always carried a huge threat in the Championship but has taken things to the next level this season, bagging an eye-watering 34 league goals – his latest coming in the 1-0 win over Cardiff at the weekend – so far and we’ve only just gone into March! Truly astonishing work from the 27-year-old marksman, who makes history as the division’s highest ever goalscorer since it was rebranded in 2004-05 and still has 14 games left to bolster it significantly. Triple figures are not off the cards.