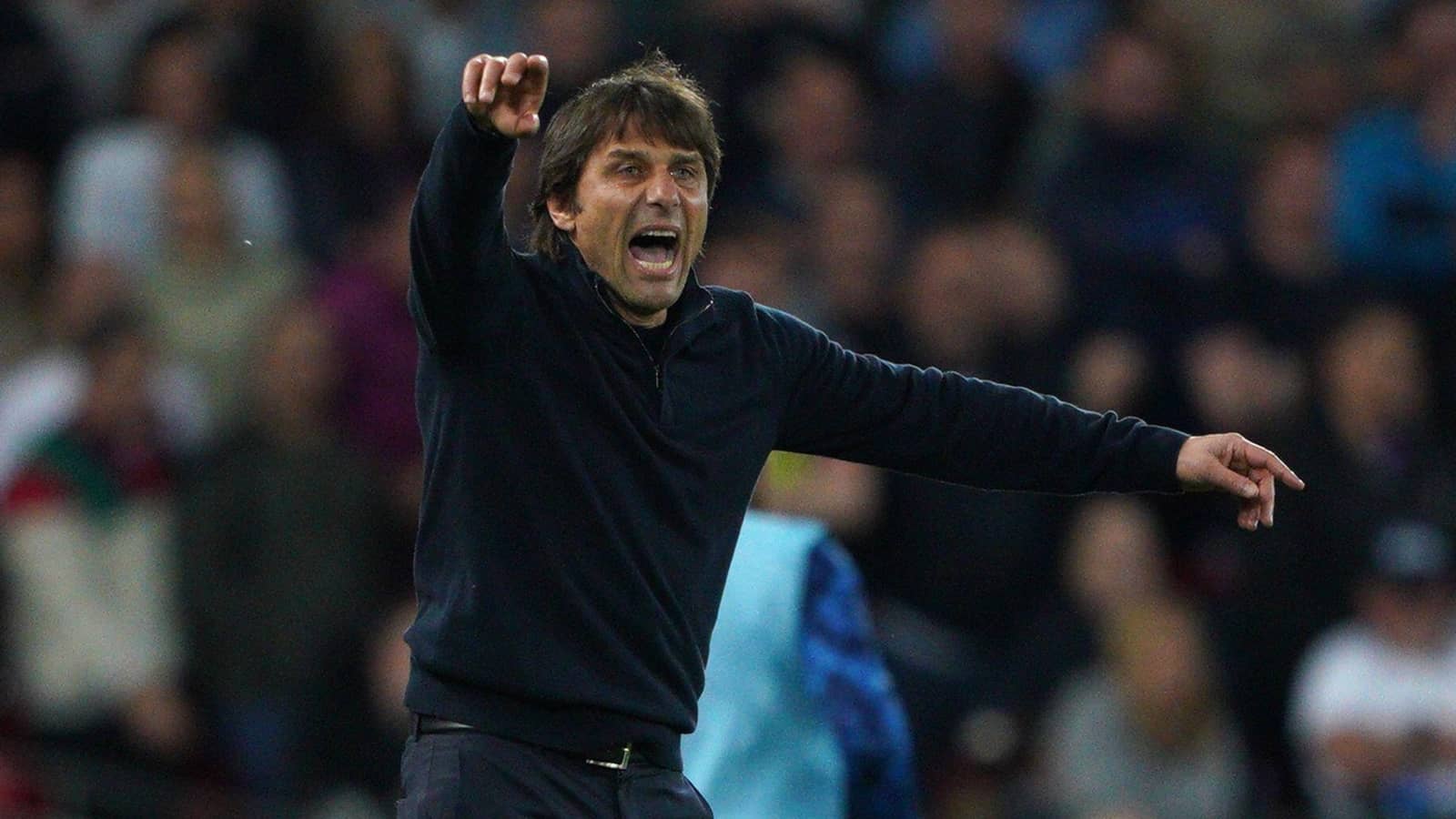 10 May Rezzil Weekly: All eyes on the north London derby, before a clash of the titans at Wembley as the FA Cup is decided

There’s a host of midweek action for us to get our teeth stuck into this week, with several important Premier League matches taking place.

Wednesday sees relegation-threatened Leeds face off against an out-of-sorts Chelsea side in what is a massive game for the Whites. Following a 2-1 defeat against Arsenal on Sunday, Jesse Marsch’s side have now dropped into the relegation zone with just three games remaining and have not won a game since April 9th.

Chelsea themselves have been off the boil of late which has allowed Arsenal to catch them in the top-four. The Gunners’ victory over Leeds, coupled by Chelsea’s 2-2 draw with Wolves at the weekend, means there is now just one point separating the two London clubs heading into this week’s round of games.

Arsenal could overtake the Blues with a win over north London rivals Tottenham on Thursday night. Antonio Conte’s men drew 1-1 with Liverpool on Saturday – a result which may have just ended the title-race, with Man City thrashing Newcastle 5-0 in their game over the weekend – and could close the gap between themselves and Mikel Arteta’s side to a single point with a win. A loss or draw, however, would effectively end their chances of securing Champions League football next term and practically seal Arsenal’s fate.

Moving on to the weekend and the FA Cup final takes centre stage on Saturday, as Chelsea and Liverpool lock horns in a repeat of the Carabao Cup final back in February.

Thomas Tuchel’s side will be desperate to rescue their season by winning the coveted trophy, having been non-contenders in the race for the title this season; bowing out of the Champions League in the quarter-finals and losing the aforementioned Carabao Cup to the Reds on penalties earlier this year.  The game is set to be a fantastic spectacle and is absolutely impossible to call on paper, with Liverpool the slim favourites at this moment in time.

Away from the Premier League and FA Cup, there are some absolutely huge games awaiting us courtesy of the EFL. The Championship playoffs kick-off on Friday evening with Luton vs Huddersfield, before Nottingham Forest travel to Sheffield United for the first-leg of their semi-final duel on Saturday.

Mansfield and Northampton lock horns in the League Two playoffs on Saturday evening, right before Swindon and Port Vale do battle in the first-leg of their clash on Sunday at midday.

It’s fair to say that the sofa is a good place to be this week.