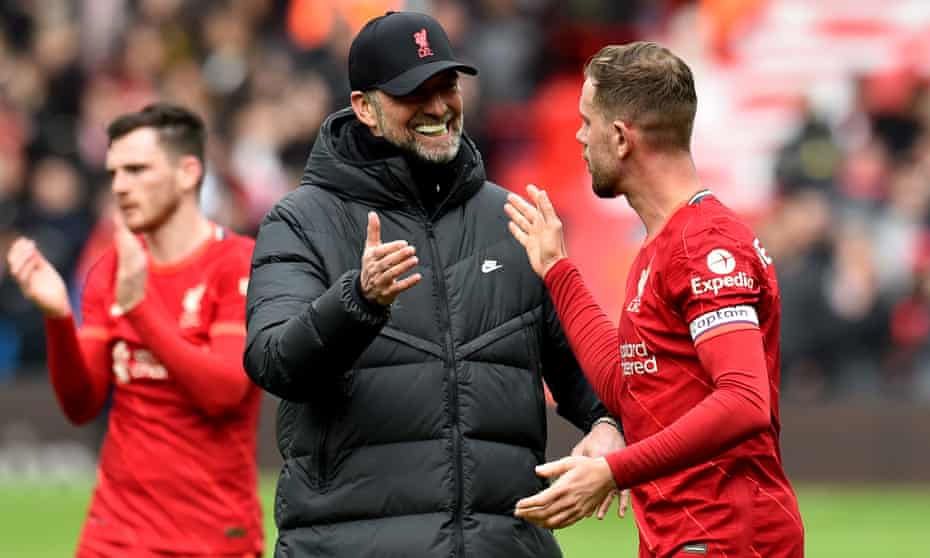 Nice having the Premier League back this weekend, wasn’t it? Following a tepid international break, the English top-flight returned and provided us each with plenty to talk about – most notably Chelsea absolutely crumbling at home to Brentford in a game the Blues lost 4-1 after initially taking the lead through an Antonio Rudiger thunderbolt.

But that was then and this is now, and the focus quickly turns to the week ahead as the Champions League returns to our screens and sees some huge matches take place. Manchester City and Liverpool are up first for the English sides, both playing on Tuesday evening against Atletico Madrid and Benfica respectively.

The draw could be looked upon as favourable for both teams considering who is still left in the competition – especially in Liverpool’s case – though both will have to be on top form if they are to grab a foothold in the two-legged ties ahead of the return legs commencing next week. This is still Europe’s elite, afterall.

Chelsea are up next, as Thomas Tuchel’s side welcome Real Madrid to Stamford Bridge in what promises to be a thrilling encounter on Wednesday evening. Los Blancos will travel to west London brimming with confidence following their dramatic fightback against PSG in the last-16, and face a team here who’ll be licking their wounds following such an abysmal display in the Premier League on Saturday afternoon. Tactically, with two world class managers locking horns in a game of such high importance, it should be an enthralling affair.

Villarreal host Bayern Munich in the fourth quarter-final fixture on Wednesday evening, and while it is certainly difficult to envisage anything other than a win for the German powerhouses across two legs, the Spanish side are not to be underestimated after knocking Juventus out convincingly in the last round. Defensively Unai Emery’s side are extremely robust, although they haven’t faced the goalbot that is Robert Lewandowski yet, so that could quite easily change.

West Ham continue their adventure in the Europa League on Thursday, welcoming Ligue 1 side Lyon to the London Stadium in a huge quarter-final clash. David Moyes’ side knocked out seasoned former champions Sevilla in the last-16 so will undoubtedly fancy their chances of making it through to the semis, but navigating their way past a strong Lyon side – who dumped out Portuguese league leaders Porto in the last round – will not be an easy task.

It’s not all about European competition, however. There’s an enormous fixture in the Premier League on Wednesday night, as Burnley host Everton in what is a huge six-pointer down at the bottom.

Both sides are in real danger of dropping out of the league this season and desperately need a victory here, with a draw doing neither any real favours. It could be a season-defining game for both teams, with Everton facing the all-too-real prospect of playing Championship football for the first time in their history next season.

All eyes will be on one game and one game only at the weekend, however, with Liverpool making the short journey to Manchester City on Sunday afternoon. With just a point separating the two domineering sides at the summit of the division, this is a winner-takes-all clash of the titans, with the victor likely to seal the title at the end of the campaign.

It’s going to be one hell of a week, so strap yourself in.