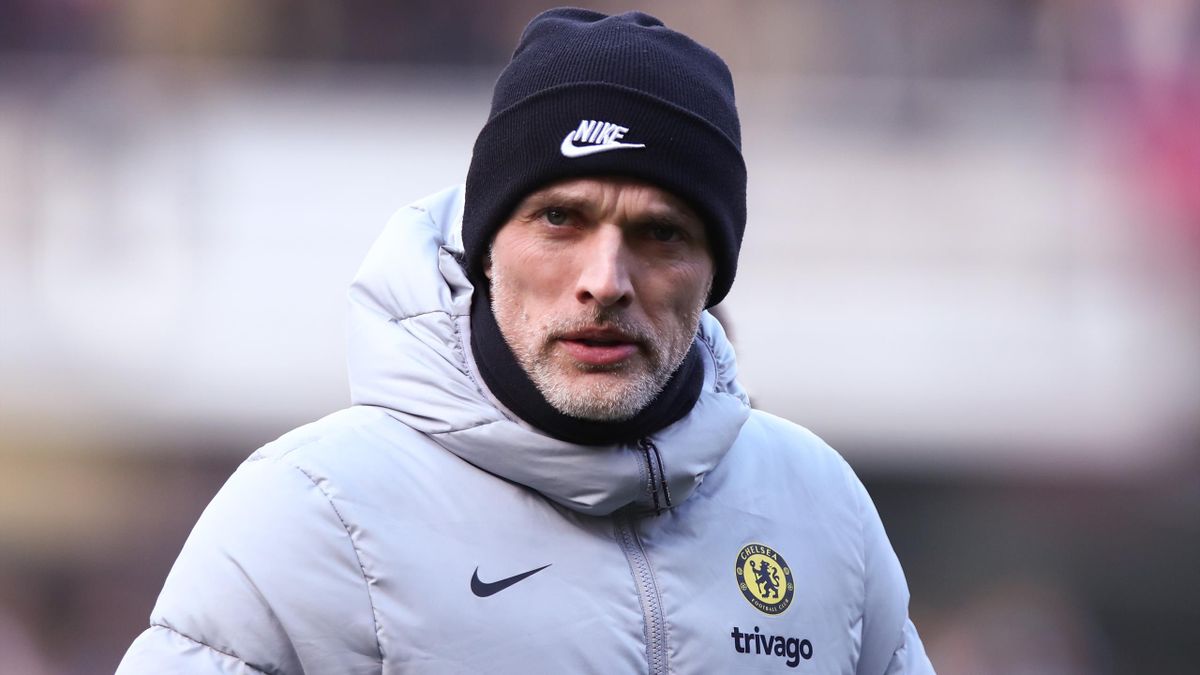 11 Apr Rezzil weekly: Chelsea and City both travel to Madrid for tricky ties, while Liverpool look to complete the job at Anfield

The Champions League retains our attention this week, as three English clubs look to book their slot in the semi-finals of the coveted competition – although some may find it harder than others.

Manchester City and Chelsea both travel to Madrid to face off against the two titans from the Spanish capital, with holders Chelsea trailing Real 3-1 after a first-leg disasterclass at Stamford Bridge last week. Karim Benzema stole all the headlines by scoring a hat-trick in west London and will be gunning to inflict more misery on the Blues when they come to town on Tuesday evening, and you certainly wouldn’t bet against him doing just that with current form considered.

City, meanwhile, take a slender 1-0 advantage to the Wanda Metropolitano but will know that the job is far from complete against a regimented Atletico side who are extremely tough to shut out on home soil and are needing to go all out in the hope of rescuing the tie.

Liverpool have the luxury of a two-goal advantage partnered with a home fixture this week, following their 3-1 win away at Benfica in the first leg. The Reds played out a four-goal thriller against Manchester City on Sunday and face Pep Guardiola’s side once again at the weekend, this time in an FA Cup semi-final, so Jurgen Klopp will likely rotate his starting XI for the game at Anfield in order to remain fresh.

Thursday sees West Ham travel to Lyon in the second leg of their Europa League semi-final bout. It’s all square after the first leg in London ended 1-1 last Thursday, although with the Hammers playing much of that game with 10 men following Aaron Cresswell’s first-half dismissal, they will perhaps feel confident in defeating the French side with a full team away from home and booking a memorable place in the semis.

As mentioned above, the weekend brings with it the return of the FA Cup, as Man City take on Liverpool at Wembley on Saturday, before Chelsea and Crystal Palace prepare to do battle at the national stadium on Sunday, with the winner of each clash booking their spot in the final on May 14.

There’s plenty of action in the Premier League, too, with Manchester United facing a potential banana skin when they welcome rock-bottom Norwich to Old Trafford on Saturday afternoon. United were stunned by strugglers Everton 1-0 at the weekend and are rapidly seeing their hopes of a top-four finish diminish, while Norwich got a rare win in a six-pointer down at the bottom when they defeated Burnley 2-0 at Carrow Road. They couldn’t, could they?

Elsewhere in the top-flight, Arsenal will look to get things back on track when they travel to an out-of-form Southampton side reeling from a 6-0 defeat against Chelsea last time out, and Tottenham will continue their surge for the top-four when they host Brighton in Saturday’s early kick-off.