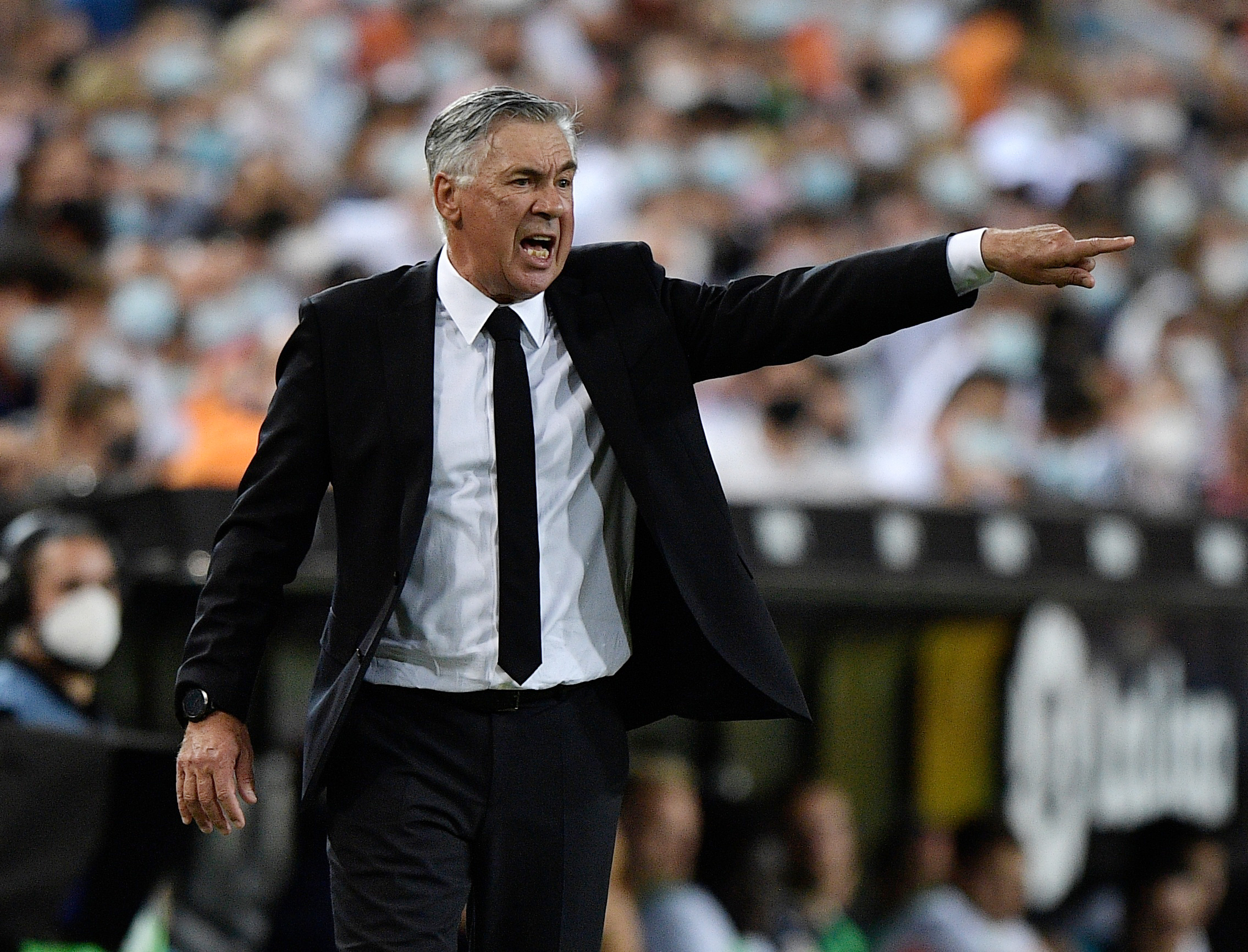 25 Apr Rezzil Weekly: City in for a Real challenge when Madrid come to town

It’s the final week of April, spring is in full bloom and pub gardens are starting to fill up again. Life’s good. You’re drinking too much again but overall Life. Is. Good. It’s also the beginning of the end for the football season; the business end, if you will. The next month of action is the most pivotal, the most exciting, where battles will be won and lost; relegations will be confirmed and promotions sealed. This week, the first leg of the Champions League semi-finals take place and there are two absolute firecrackers taking place.

First up it’s the big one, as Real Madrid travel to English shores to take on last season’s beaten finalists Manchester City. Two powerhouses of the modern game, the Spanish giants – who have all but confirmed their 35th league title with a 15-point lead at the top of La Liga and just five games left to play – overcame Chelsea in dramatic style earlier this month to set themselves up for this blockbuster tie. Los Blancos enter the clash as slight underdogs but are the most successful club in the Champions League’s history, so should be feared greatly by Pep Guardiola and his band of superstars who are yet to win it once in the colours of Sky Blue.

A foothold in the game is vital with the away goal rule now nothing but a distant memory. Should Real take a lead back to the Bernabeu next week then you would imagine they’d have enough about them to complete the job on home soil, in what will undoubtedly be a hugely hostile atmosphere for City in the Spanish capital. Guardiola will know that if his side can take a 1+ goal advantage to Madrid, though, their quality and resilience could well be enough to book a spot in what would be their second consecutive Champions League final.

Who they, or indeed Real, would play in that final – taking place at the Stade de France on May 28 – depends on what happens in the competition’s other semi-final clash. Liverpool welcome this season’s surprise package Villarreal to Anfield for the first leg of their two-legged tussle on Wednesday evening before travelling to Spain next week for the return fixture. On paper, the Reds will have been happy to have avoided both City and Real Madrid in the draw but cannot afford to discount Unai Emery’s dark horses given how well they have performed in the tournament thus far.

The current Europa League champions dispatched both Juventus and Bayern Munich to reach this point and will have nothing to lose when they take to the field against Jurgen Klopp’s men – they could indeed provide another upset should the Merseyside titans underestimate the Spaniards’ obvious, yet unassuming, ability.

Away from Europe, and there is an attractive game in the Premier League on Thursday evening, between two of the division’s biggest clubs as Manchester United host Chelsea. In truth, this one now looks like a bit of a damp squib on paper, with United’s lack of consistency all but ruling them out of the race for the top-four, and Chelsea now having nothing to play for in the league having practically solidified third spot. With that said, though, it’s still a match of noteworthiness and has the potential to be a really entertaining fixture, one which Ralph Ragnick’s team could really do with winning to salvage even a morsel of pride back after what has been a truly abysmal and forgettable campaign, culminating in yet another trophyless haul.