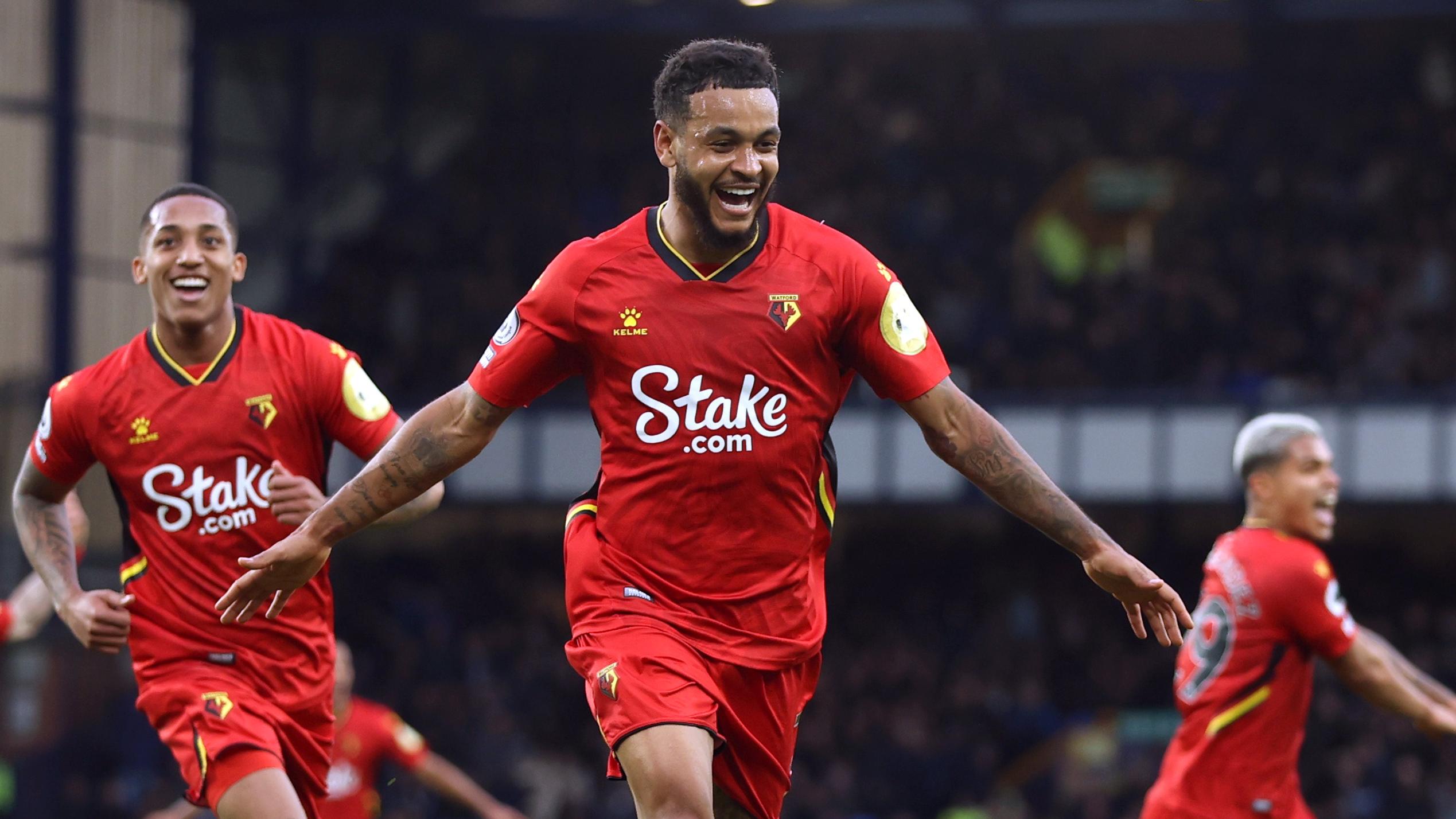 Posted at 12:36h in Premier League News by Callum Pragnell

As the curtain comes down on another action-packed weekend in the Premier League, Rezzil digests the five main talking points in the English top-flight.

Mohamed Salah continued his tremendous form with a stunning hat-trick against Manchester United on Super Sunday. The Egyptian has now scored in 10 consecutive matches for Liverpool and leads the way in the PLs top-scorer chart with 10 goals in nine games.

Salah is unstoppable at the moment; a player at the peak of his powers who is effortlessly steamrolling the helpless full-back quaking in front of him on a weekly basis. It is, as a neutral, a pleasure to watch.

It must be noted that United made it easy for Liverpool, consistently open at the back which gifted Jurgen Klopp’s men a 4-0 lead at half-time. On the plus side, they only lost the second-half 1-0. So, every cloud. You’re still thinking about the bad news aren’t you.

City ensured they avoided a potential banana skin away at Brighton on Saturday evening. Pep Guardiola’s side fired out of the blocks from the get-go, netting three times inside 31 minutes on the south coast, in a game where the hosts were tipped by many to cause the reigning champions some problems after their solid start. No such luck.

The final score was 4-1 and City have now scored nine goals in their previous two games. They are at their brilliant best at the moment and will be licking their lips at the prospect of facing their rivals at the start of next month, especially if Phil Foden continues to do his scarily-accurate impression of Lionel Messi.

It’s not just City and Liverpool vying for the title though, oh no. Chelsea lead the way at present and heaped more misery on basement boys Norwich with a 7-0 annihilation of their Norfolk counterparts on Saturday.

A hat-trick for Mason Mount partnered goals from Reece James, Callum Hudson-Odoi, Ben Chilwell and Max Aarons (OG), leaving Daniel Farke’s side rooted to the bottom of the division without a win to their name all season.

The Blues, meanwhile, have a one-point lead at the summit and can book their spot in the quarter-finals of the EFL Cup with a win over Southampton this week. Everything’s A-okay in SW6.

Across the capital and to Spurs, who slumped to another defeat away at West Ham on Sunday. Nuno’s side have been painfully inconsistent this term, largely due to their talismanic front-man struggling to hit a barn door.

There were hopes that Harry Kane’s season would spark into life following his superb finish against Newcastle last weekend – the first of his PL campaign – but a subpar performance from the England captain, and Tottenham as a whole, saw David Moyes’ in-form outfit deservedly take the points.

A quick turnaround is needed if Spurs are to maintain pressure on the top-four, though with just two points separating them from the Champions League spots there is every chance that they will be able to break back into it before long. Any danger, Harry?

Everton 2-5 Watford – a scoreline even the world’s most optimistic Hornets fan would have struggled to predict on Saturday morning. After going a goal up inside three minutes, the Toffees crumbled at Goodison as ex-Blues striker Josh King netted three goals at his former stomping ground.

King spent the second half of last season on loan in Merseyside but found playing time hard to come by. He’s flourishing at Vicarage Road, however, leading the line for the Hertfordshire club, and proved a huge point with his sensational hat-trick at the weekend. Bill Kenwright is said to be furious.