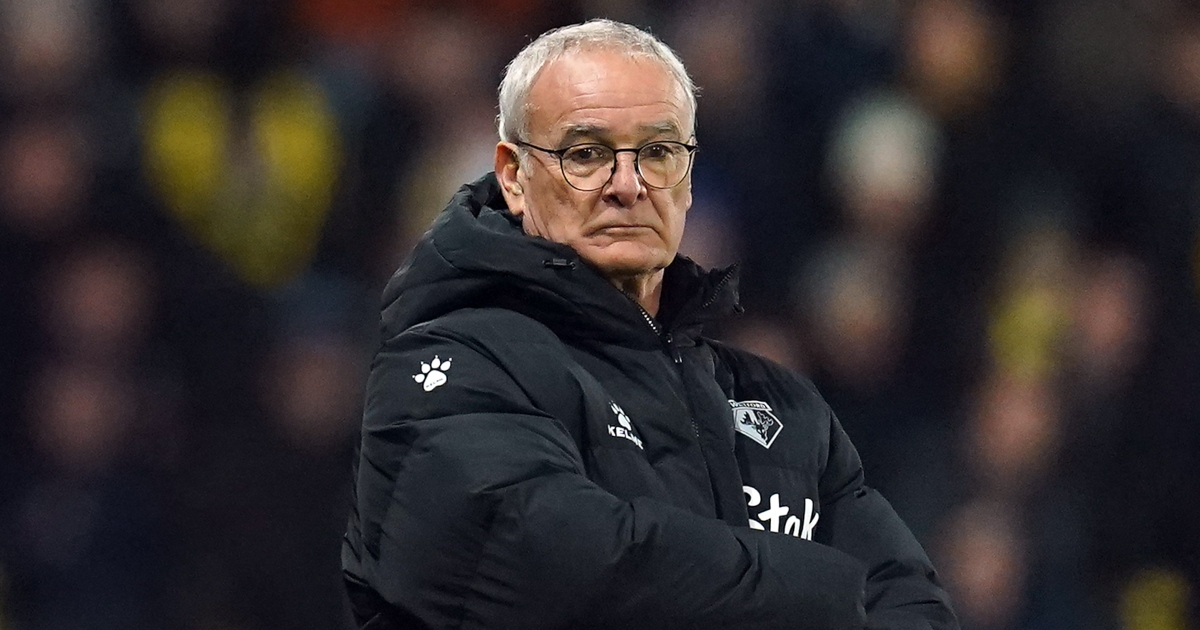 Posted at 19:08h in Premier League News by Callum Pragnell

As always, this weekend’s action in the Premier League delivered plenty of talking points. Here, Rezzil dissects five of the biggest.

Manchester City travelled to mid-table Southampton expecting their 13th consecutive win in the Premier League but met a side ravenous to upset the applecart at St Mary’s.

While Pep’s team remain in the ascendancy and clear favourites to retain their crown as champions of England at the end of the campaign, the gap between themselves and second-placed Liverpool has been cut from nine points to eleven following a 1-1 draw on the south coast – where the Cityzens fell a goal behind in the first half.

Should Jurgen Klopp’s men win their game in hand, that deficit will be further shortened to six points. A tall order, to say the least, but maybe this year’s title race isn’t done just yet, after all?

Chasers Liverpool continue to do their bit, despite missing two of their most influential attacking players. Mo Salah, No Problem (does that work? Probably not); the Reds are yet to taste defeat without their talismanic duo, winning four and drawing one of their five matches since Salah and Mane departed for the Africa Cup of Nations.

Diogo Jota has stepped up to the plate in their absence, but on Sunday it was Virgil van Dijk, Alex Oxlade-Chamberlain and Fabinho who took the reins in a 3-1 win over Crystal Palace to keep their hopes of catching leaders City alive. The pair will return for Liverpool’s next league game against Leicester on 10 February, where they’ll be desperate for revenge after the 1-0 defeat at the end of December.

3. Norwich provided a glimmer of hope

Norwich’s season looked as good as over a matter of weeks ago. The Canaries have endured another challenging campaign in the top flight this time out and have been stuck in the bottom-three since the first whistle was blown at the start of August. Dean Smith has galvanised them since taking charge, though, and while there is still a mountain to climb, for the first time in months fans of the East Anglian club have been given something to smile about.

A 2-1 win over Everton last weekend was followed by an emphatic 3-0 victory away at relegation rivals Watford on Friday evening, which sees Norwich climb out of the drop zone for the first time this season. It must be noted that they have played more games than the teams around them, however this is exactly the springboard the club needed to go on and fight their way out of this dogfight. They couldn’t, could they?

4. Ranieri given his marching orders

One team’s happiness is another’s misery. While Norwich fans were left grinning like Cheshire cats on Friday night, an overwhelming feeling of despair would’ve blanketed Vicarage Road, as Watford’s dismal run in the Premier League continued. The manner of the loss and the way in which it all unfolded was, frankly, inexcusable and as a result manager Claudio Ranieri was dismissed on Monday afternoon with the club languishing in 19th.

The Italian spent 112 miserable days in charge of the Hornets, winning just two of his 14 games at the helm – albeit with one of those victories a hugely impressive 4-1 win against Manchester United, a result which cost Ole Gunnar Solskjaer his job. A total of seven points taken from those games was never going to see him last, especially in the eyes of the ruthless Pozzo family.

5. United the big winners in battle for top four

And finally, it was Manchester United who put themselves in pole position to clinch a spot in the top four with a last-gasp 1-0 win over fellow Champions League hopefuls West Ham on Saturday. Marcus Rashford tapped home a drilled cross from Edinson Cavani in Fergie time to see the Red Devils move above their east London counterparts, installing hope that they will indeed claim that elusive fourth spot come May.

Elsewhere in this particular race, Arsenal dropped two points at home to strugglers Burnley, drawing 0-0 at the Emirates, while Spurs were beaten 2-0 by Chelsea at Stamford Bridge, although the north Londoners will feel aggrieved after Harry Kane’s opener was, in my opinion, unfairly ruled out when the scoreline stood at 0-0.