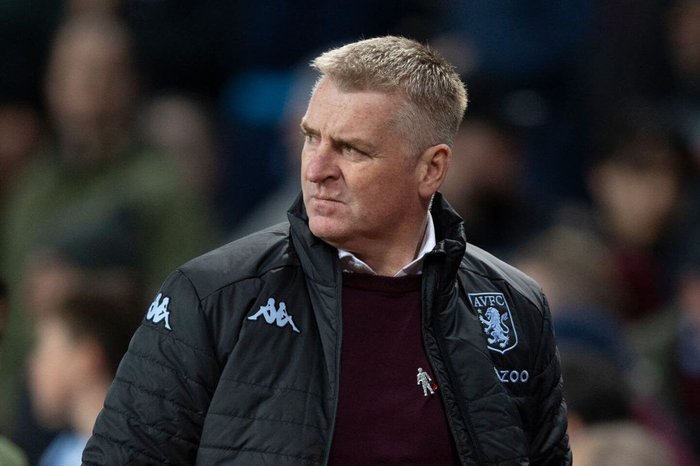 Posted at 15:05h in Premier League News by Callum Pragnell

There were upsets aplenty in the Premier League this weekend, alongside some other major talking points. Rezzil takes a look at five of the standout headlines from Gameweek 11.

All eyes were fixated on the Manchester Derby on Saturday afternoon, as Pep Guardiola’s men steamrolled their fierce rivals at Old Trafford. It was at times like watching a training match; City toyed with Solskjaer’s boys, dominating possession to the point where you started to feel sorry for the hosts’ hapless attempts at winning the ball back.

Yet more defensive errors cost the Red Devils, and it could have been more late on if not for some wasteful finishing from the visitors. Watford up next for United after the international break – a convincing performance and win has never been more of a requirement.

After going through the first 10 weeks of the season without a win to their name, Norwich finally got their first three points on the board with a 2-1 victory away at Brentford. Daniel Farke’s reward? A P45. While it is clear that the decision to offload their promotion-winning coach was one made prior to Saturday’s game, it does leave a somewhat note of bewilderment that he has been sacked after actually winning a match for the first time. It’s a funny old game, Frank Lampard is among the favourites to replace Farke at Carrow Road, alongside exciting coach Kjetil Knutsen.

Dean Smith also fell victim to the chop, following Villa’s 1-0 defeat to Southampton on Friday night – their fifth consecutive loss in the Premier League. Unfortunately things just haven’t seemed to have clicked this season for the West Midlands side. Huge investment was made in the summer but so far any form of sizable impact has eluded the club, who now lie 16th in the table. Steven Gerrard is the early bookmaker favourite for the job.

All good things must come to an end, and on Sunday Liverpool’s flawless start came crashing down with a 3-2 defeat to a hugely impressive West Ham side who continue to relish in their new-found glory.

The Reds were poor, it must be said, just as they were last weekend against Brighton, but make no mistake that David Moyes’ side certainly deserved the spoils and worked incredibly hard to obtain them. Jurgen Klopp will be looking for a reaction from his side after the international break, when they face a resurgent Arsenal at Anfield on November 20th.

Chelsea vs Burnley. A fixture that, on the face of it, can only have one winner, surely? Thomas Tuchel’s league leaders entered Saturday’s encounter having won their previous seven matches, conceding just two goals in that time, while Burnley had won just one of their top-flight games – a 3-1 win over Brentford the week prior.

A routine win and clean sheet for the hosts was predicted by most, and looked on course to fly in when Kai Havertz opened the scoring just after the half hour mark. Sean Dyche’s spirited side fought their way back into the game, however, and notched an equaliser 10 minutes before time to see the game end honours even. The Blues’ lead at the summit of the Premier League has now been cut to three points, while Burnley are now just two points from safety.

Antonio Conte’s arrival at Spurs has been greeted with plenty of excitement and optimism by supporters of the club, but the Italian couldn’t get his new side off to a winning start away at Everton, with the game ending in a bore-draw. Harry Kane fired (another) blank, and the only real talking point came right at the death, as Mason Holgate was sent off for a rash tackle on Ben Davies. Still, at least they didn’t concede three goals this time, steady steps to build on.