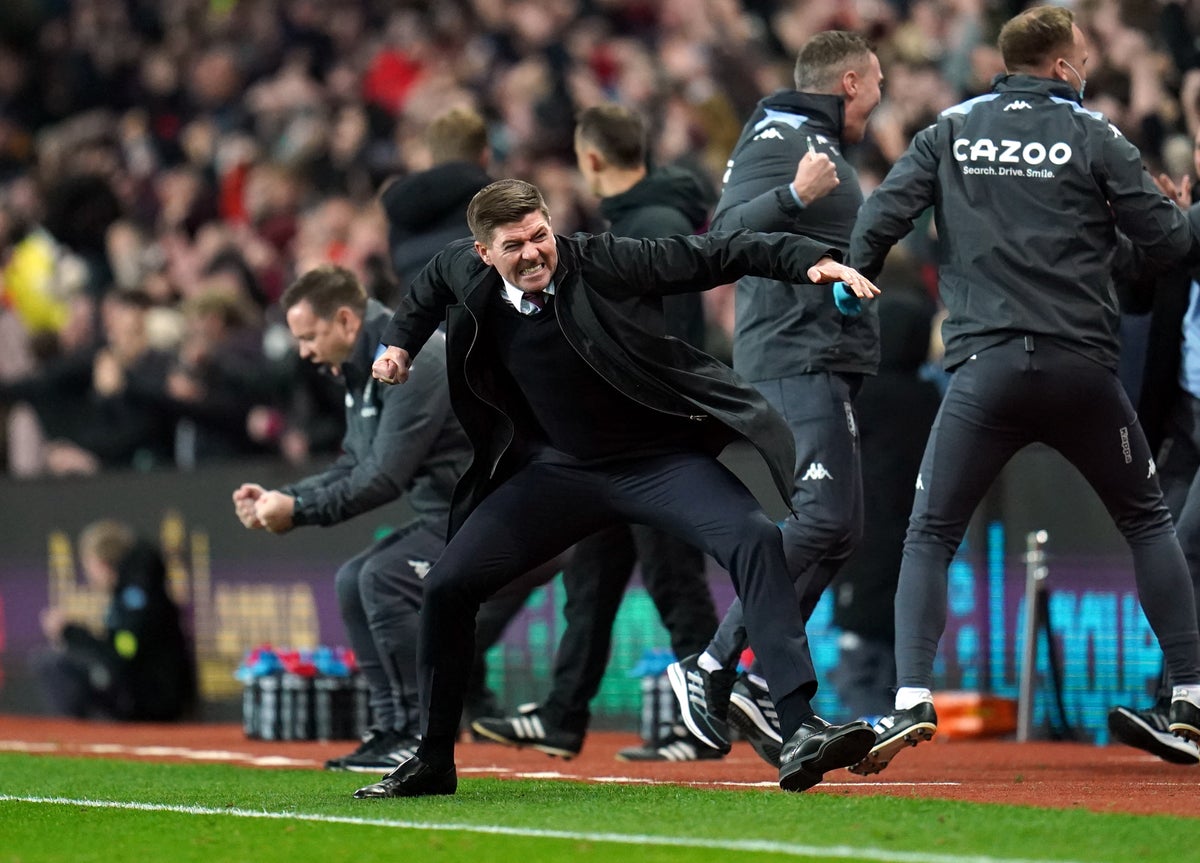 Posted at 16:07h in Premier League News by Callum Pragnell

The Premier League returned to our screens at the weekend, following another painstakingly boring international break that, thankfully, won’t be rearing its head again until March.

The main focus was well and truly on how well the three new managers appointed over the last fortnight would fare in their first challenge at their new clubs. Steven Gerrard took the reins from Dean Smith at Aston Villa, with Smith himself taking up Daniel Farke’s post at relegation-threatened Norwich. All the while, Eddie Howe made his anticipated return to the dugout at Newcastle.

Unfortunately for the latter, a physical return to the touchline will have to wait two more weeks after he contracted Covid-19 so had to watch his new club’s opening clash against Brentford at home. Howe would have been pleased with what he saw, however, as for the first time since mid-September Newcastle avoided a home defeat in the Premier League, drawing 3-3 with Brentford in what was an exciting, goal-infused thriller on Tyneside.

The character shown by the Magpies will undoubtedly be the thing that fills Howe with hope that he can indeed turn the ship around in the north-east. After initially taking an early lead through Jamal Lascelles, the hosts fell behind twice at St James’ Park before fighting back to rescue a much-needed point. Newcastle will know that a point against a fellow bottom-half team on home soil is still not good enough, but it’s certainly a start and positive foundations for the new manager to build on heading into the festive period.

Elsewhere, revenge proved to be a dish best served by a Scottish centre-half, as Dean Smith kicked off his career in Norfolk with a 2-1 win over Southampton – the very team who sealed his fate at Villa before the international break. After slipping behind early on, the Canaries turned the game on its head and Grant Hanley’s late header saw Norwich claim back-to-back wins in the Premier League for the first time since 2016! Staggering. The Carrow Road outfit are now just three points from safety and will look to carry this momentum forward to their upcoming games against Wolves and Aston Villa; the latter should be a very tasty affair.

Steven Gerrard’s debut game as a Premier League manager couldn’t have gone much better, either. The 41-year-old watched on as his Villa side inflicted Brighton’s first Premier League defeat away from home this season, keeping their first clean sheet since 25th September in the process – not bad going. Indeed, that win was hugely needed after a dismal run of five straight defeats, especially considering the West Midlands club are about to face Manchester City, Liverpool and Leicester in the next three weeks.

The ‘new manager bounce’ was well and truly in full swing this weekend, with Newcastle almost making it a full house. Who do you think will enjoy the most successful career in their new surroundings? Let us know in the replies on Twitter!