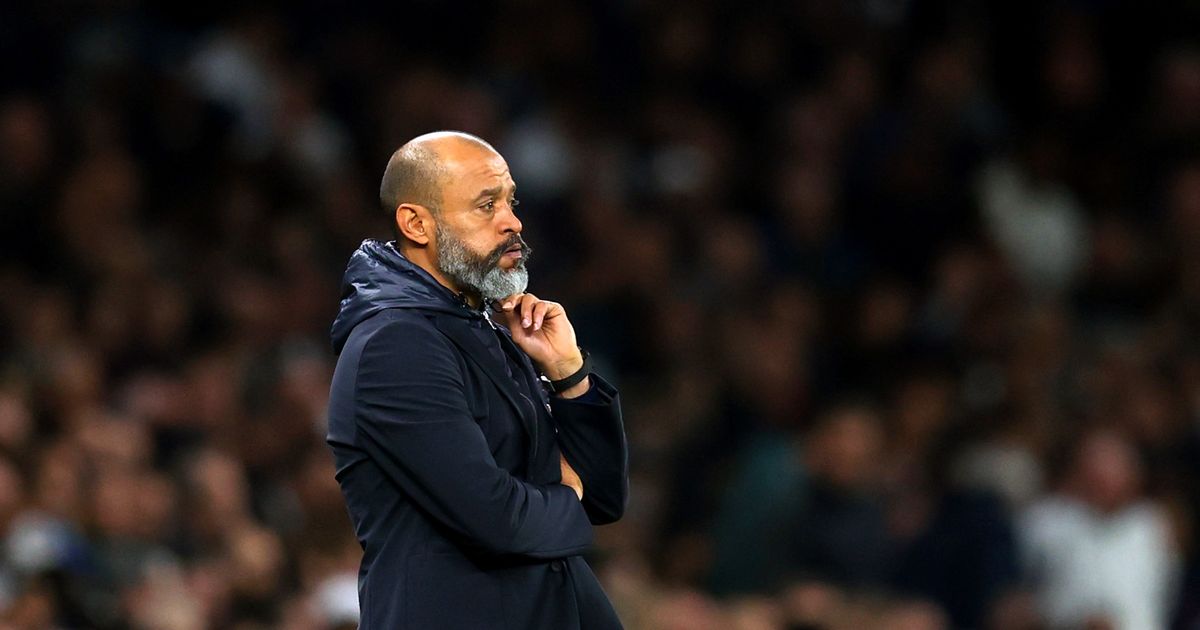 Posted at 12:28h in Premier League News by Callum Pragnell

It’s Monday, which means Rezzil takes a look at the standout stories from this weekend’s round of Premier League fixtures, starting with a managerial casualty in north London…

This morning’s sporting headlines are dominated by the sacking of Nuno Espirito Santo, who has received his marching orders from Daniel Levy following a treacherous run by his side which was capped off by a hugely disappointing 3-0 defeat to Manchester United on Saturday evening.

The north London side sit 8th in the Premier League table and have now lost three of their last four games in all competitions, and failed to even register a single shot on target against Ole Gunnar Solskjaer’s side at the weekend. Antonio Conte is the red-hot favourite to replace Nuno in the hot seat, which would be a major coup if they could get such a deal over the line. Time will tell, but a rapid turnaround is required if Tottenham are to maintain the hunt for the top four.

For how poor Spurs were on Saturday, credit must also be awarded to Manchester United and how well they managed the game following the disaster which unravelled before them the weekend prior. Ronaldo opened the scoring with a typically wonderful finish and would have had two to his name if it wasn’t for that pesky offside trap.

Defensively the visitors were solid and looked a totally transformed team to the one we witnessed capitulate against Leicester and Liverpool. It remains to be seen if this is the start of a genuine turnaround or merely just a papering over the cracks, but the signs from Saturday were certainly positive.

If beating a Big Six rival 3-0 away from home was not enough for some United fans, then witnessing their fierce rivals slip up at home to Crystal Palace would have been the icing on the cake. City have somewhat of a perplexing home record against the south Londoners in recent years, losing twice and drawing once to the Eagles during their previous four meetings at the Etihad.

The result sees City fall to third in the PL table, five points behind leaders Chelsea. While they did play the second half of Saturday’s clash with 10 men following Aymeric Laporte’s sending off just before half time, results like this are wholly unacceptable when you’re a team gunning for the title. Guardiola will just be thankful that Liverpool also slipped up in their game against Brighton, drawing 2-2 after initially leading the Seagulls 2-0 at Anfield.

After a really poor start to their season, Mikel Arteta’s Arsenal have massively upped their performance and continued their stunning run of form with a 2-0 win away at Leicester on Saturday afternoon. The Gunners have now won their last three games in all competitions and haven’t been beaten in the PL since August 28th – winning seven of their last nine games (all comps).

The north London side are now up to sixth in the top-flight table, level on points with fifth-place Manchester United and within touching distance of the top four, just a victory away from catching West Ham with a very winnable game against Watford approaching this weekend. Aaron Ramsdale’s save was incredible, if you haven’t seen it already, get yourself on YouTube.

Unfortunately, the same level of positivity cannot be radiated when speaking about Norwich. Daniel Farke’s basement dwellers fell to another defeat on Sunday, losing 2-1 to fellow strugglers Leeds at Carrow Road.

The Canaries are still without a win all season and have scored just one goal since September 18th. Bleak times for the Norfolk side, who already look nailed on certainties for relegation at this stage of proceedings. The forthcoming games against Brentford, Southampton, Wolves and Newcastle are make or break for their chances of remaining in the division.