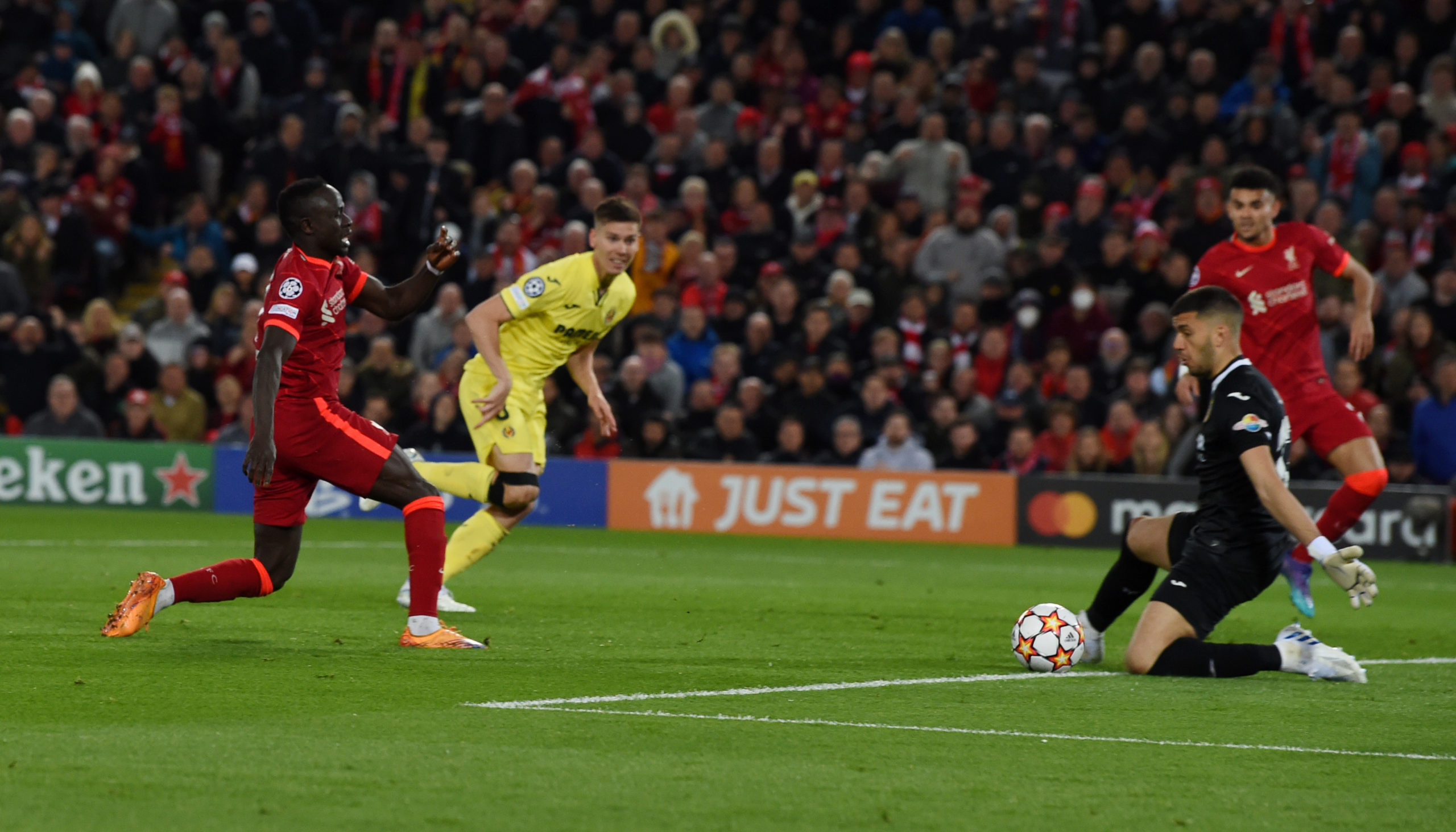 02 May Rezzil Weekly: Job far from complete for City, while Liverpool need to hold their nerve when the two sides head to Spain for this week’s Champions League showdown

The spotlight remains shining brightly on the Champions League this week, as Manchester City and Liverpool both travel to Spain for the return leg of their respective semi-final battles against Real Madrid and Villarreal.

For City, their job is far from complete following somewhat of a capitulation at the Etihad last week. Perhaps the word ‘capitulation’ is a little harsh – they did, afterall, still beat the 13-time European champions 4-3 and went two goals to the good inside the opening 11 minutes.

However, what will frustrate – and certainly frighten – Pep Guardiola is the fact that they allowed Los Blancos a route back into the game on two occasions, and now carry just a one-goal advantage to the Bernabeu on Wednesday evening. Having witnessed exactly how they turned the tie around against Chelsea in the quarter-finals, it would come as no surprise to see Carlo Ancelotti’s experienced side flip this evenly-poised semi-final duel on its head and book their spot in yet another Champions League final.

City are a better side than Chelsea though, albeit marginally, and will be as determined as ever to complete the job in Madrid, especially given how close they came to finally winning their first ever Champions League title last season; in the end thwarted by the very team Madrid dispatched of in the last round. It promises to be an enthralling affair, and if the game is half as good as the first leg then we are all in for a huge treat, so buckle up.

Liverpool are the first English side in action this week, however. The Reds also travel to Spain to face Villarreal but unlike City have the luxury of a two-goal lead in their back pocket following a first leg in which they completely dominated at Anfield. Jurgen Klopp’s men were simply too good for the current Europa League holders and their added class shone through in Merseyside.

It would come as a major shock to see Villarreal, now priced at a whopping 66/1 to win the tournament by the bookmakers, turn this tie around, although they cannot be underestimated due to how well they have performed in this competition so far. Unai Emery’s side have already knocked Juventus and Bayern Munich out this season and are a top side on their day, especially with the backing of a fantastic fan base who will be giving it their all from the stands on Tuesday night, in the hope of providing their beloved team with the extra firepower required to beat such a dominant force.

In the Premier League, the standout clash of the weekend comes in the shape of Liverpool vs Tottenham on Saturday evening. The game is huge for both sides for different reasons, with Liverpool facing their sternest test yet in the final furlong of the campaign, knowing full well that anything but a win will put a serious dent in their title aspirations.

Spurs, meanwhile, cannot afford any more dropped points in the battle for fourth place. Antonio Conte’s side will take a good deal of confidence into the clash following a 3-1 win over Leicester on Sunday, but face a team who are bang in form with their own rock-solid agenda to attend to, which should result in a magnificently chaotic 90 minutes of football.