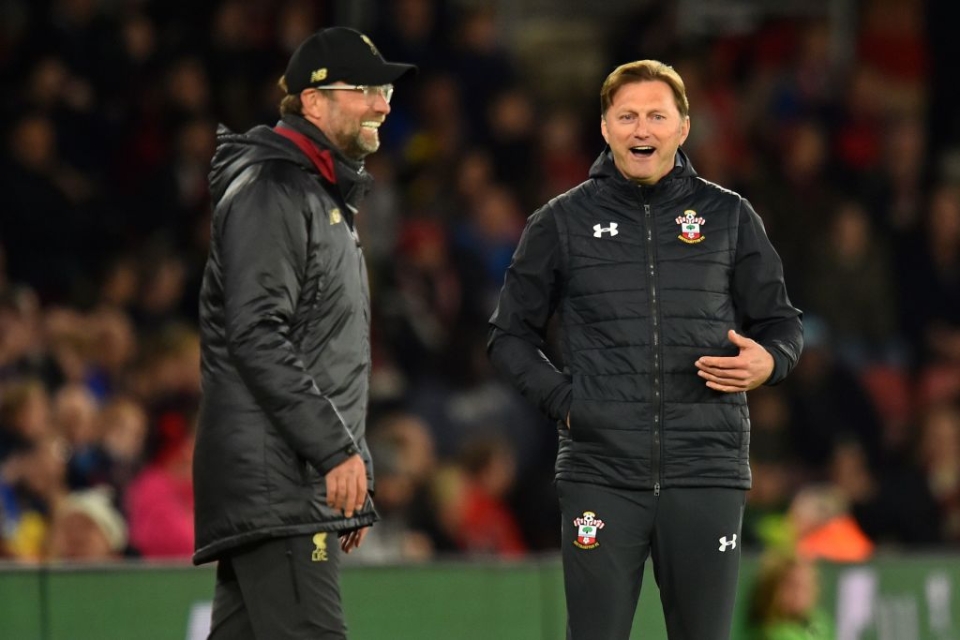 16 May Rezzil Weekly: Pressure back on Liverpool as title-race remains ajar

Posted at 15:50h in Premier League News by Callum Pragnell

Well, what a weekend of football that was, eh? Another 120 minutes of goalless action at Wembley between Chelsea and Liverpool saw Saturday’s FA Cup final end the same way as February’s Carabao Cup final did – sheer heartbreak for Tuchel’s side as the Merseysiders prevailed on penalties.

The game was, despite ending goalless, another enthralling affair between two tactically sophisticated teams and provided ample entertainment for the neutral watching on at home (or down the pub). There is no room for Liverpool to stand on ceremony when they face off against 15th placed Southampton in Tuesday night’s standalone Premier League fixture, however. Focus shines firmly back on their duties in the league.

The Saints have been poor of late, collecting just one win from their last five games but will be desperate to spoil the party when Jurgen Klopp and his side come to visit St Mary’s. Anything other than a win will end the title-race and see Manchester City crowned Champions of the top-flight once more, while a victory keeps the pressure on Pep Guardiola’s team heading into Sunday’s season finale.

The form book certainly suggests that Liverpool will find few issues in breezing past their south coast opponents but, as we saw back in January of last year when the hosts ran out 1-0 winners, Ralph Hasenhuttl’s side do have an upset in their locker despite being huge underdogs on paper.

Elsewhere in the Premier League this week, there are some huge fixtures which could determine several things at both ends of the table. Everton could secure their top-flight status for another season with a victory at home to Crystal Palace on Thursday evening – something they failed to do at the weekend against Brentford despite leading the match twice at Goodison Park. To be fair, ending a game of football with nine men will always do little to help things in that regard.

Burnley also face a huge match when they travel to Aston Villa in a must-win game on Thursday. The Clarets were unfortunate to lose 1-0 against Spurs on Sunday thanks to a Harry Kane penalty, battling well throughout a cagey encounter in north London, but as a result have slipped into the bottom-three after Leeds picked up a late draw against Brighton.

A win over Villa will see the Lancashire club move above Leeds by two points, while a draw would see them move level on points but ahead on goal difference, meaning Sunday’s final match – against Brentford (vs. Leeds) and Newcastle (vs. Burnley) – will prove the determiner in this ongoing and fascinating hard-fought war for survival.

Away from the Premier League, there are some giant games taking place in the EFL. Sheffield United make the journey to the East Midlands to face Nottingham Forest on Tuesday in the Championship play-offs, having scored in the last minute on Saturday to keep the tie alive at 2-1. The winner of that tie will face Huddersfield Town in the final at Wembley, after the Terriers beat Luton 1-0 in Monday night’s other semi-final (2-1 on aggregate).

Northampton welcome Mansfield to Sixfields for the second leg of their League Two play-off semi-final on Wednesday night, with the visitors leading the tie 2-1 on aggregate, before Port Vale will look to overturn their one-goal deficit against Swindon in the other semi-final on Thursday evening having lost the first leg 2-1.

In Europe, it’s the final of the Europa League and Rangers will be looking to make history with a first ever triumph in the competition when they take on German club Eintracht Frankfurt in Seville. The Scottish titans have been formidable in the tournament so far, but face a massive test against the side who knocked out West Ham in the semi-finals having previously seen off Barcelona in the quarters.