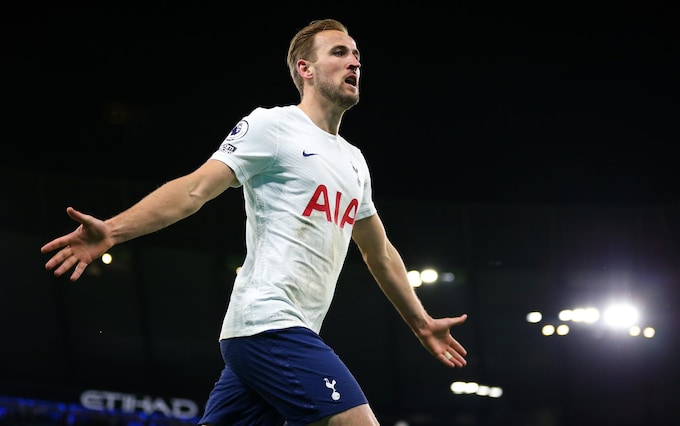 31 Oct Rezzil’s Champions League preview: Everything to play for in Marseille, while Liverpool look for revenge at Anfield

Posted at 18:56h in Champions League by Callum Pragnell

As this winter’s World Cup takes another step closer, it’s the final round of Champions League fixtures this week before a three-month hiatus. The last-16 of the competition kicks off in mid-February, when Europe’s most elite club-level tournament once again reaches its business end and there are still plenty of teams in with a shot of qualification.

The likes of Manchester City, Chelsea, Real Madrid, PSG and Bayern Munich have already booked their spot in the next round, while Liverpool are also through but as group runners-up to a faultless Napoli who have been rampant throughout this enthralling qualification stage.

The Reds were humiliated in Naples when the sides first met back in early-September, thrashed 4-1 at the Diego Maradona Stadium thanks to an explosive performance from the hosts and an equally disastrous show from the English visitors. Since that result, though, Jurgen Klopp’s men have stuck nine goals past Rangers and five past Ajax – whilst conceding just twice in the process – to secure their position in the knockout phase next year.

Liverpool’s league form is suffering this season and a push for the title is already out of sight, with the Merseysiders sat 15 points and eight places below leaders Arsenal at the time of writing. One trophy they have a long-standing and hugely successful love affair with is the Champions League, however, and with their league campaign already looking like a complete washout, Klopp will most likely start putting all of his focus on winning his club this prestigious cup competition for the seventh time in their rich history.

Indeed, Napoli will prove no fools when they visit the north-west this week. The Italian side are the most in-form team in Europe at present and sit top of Serie A having not lost a single game all season. They have been flawless in Europe, too, winning all five of their group games whilst scoring 20 and conceding just four. This one should be a hugely entertaining spectacle.

The standout game of the round undoubtedly comes from southern France, though, as Tottenham travel to Marseille knowing that a win will secure their place in the last-16 but a defeat or potentially even a draw could see them exit the competition at this early stage.

Before a ball was kicked in this season’s Champions League you would have looked at Tottenham’s group and fancied them to win it with relative ease. While their opponents are all high-quality teams in their own right, Group D does not feature one of the major names you would want your team to avoid in such a tournament.

Yet, they have been extremely underwhelming and, after four matches, are still not guaranteed a spot in February’s eagerly anticipated last-16. Two wins, two draws and a defeat from their games so far has left Spurs in limbo with regards to qualification and they were fortuitous to get a point out of their clash against Sporting Lisbon last week, despite Harry Kane seeing a last-minute goal (correctly) chalked off for offside.

Marseille prop up the group but are only two points behind their north London counterparts heading into this Tuesday’s game, such is the exhilaratingly tight nature of this closely-fought group. It’s all to play for in this one, you won’t want to miss it.