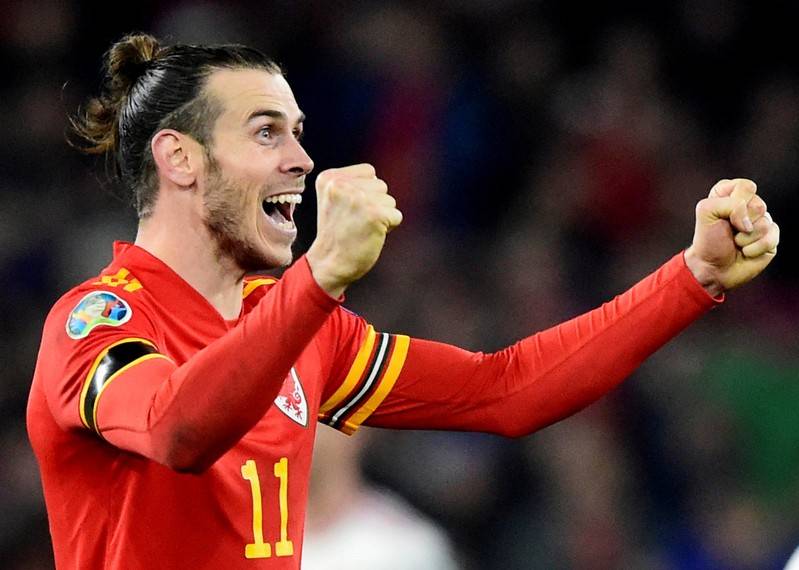 21 Mar Rezzil weekly: what’s happening in the world of football this week?  

Posted at 16:50h in International Football by Callum Pragnell

Following another dramatic weekend of football, which saw Crystal Palace, Chelsea, Man City and Liverpool confirmed as this season’s FA Cup semi-finalists, the focus turns to internationals this week as the semi-finals for the World Cup play-offs take centre stage.

Wales are in action against Austria on Thursday evening, alongside Italy who play North Macedonia; Portugal who play Turkey, and Sweden who play the Czech Republic. Scotland were due to face off against Ukraine, however that has been postponed for obvious reasons. Instead, Steve Clarke’s side will host Poland in a friendly match on Thursday evening.

While an international break away from domestic action always comes as rather unwelcome to football fans, there is a huge amount riding on this week’s clashes, with Wales having the opportunity to put one foot into the final of the European play-offs for a spot at this winter’s World Cup in Qatar should they defeat their Austrian counterparts on Thursday.

The Dragons have been in impressive form of late and drew 1-1 with Belgium in their last outing back in November, having previously thrashed Belarus 5-1 to put them in a strong position to qualify for Qatar. Indeed, the last time Wales tasted defeat was at the 2021 European Championships, where they were knocked out of the tournament after losing heavily to Denmark. Since then, Rob Page’s side have picked up three wins and four draws from their seven games and will perhaps feel quietly confident in their ability of cementing their position at the World Cup by winning one of three impending play-off finals in the European confederation.

Austria, however, are certainly no mugs and will prove stiff opposition. Franco Foda’s side performed well at Euro 2020 last summer, reaching the last-16 where they were beaten by eventual champions Italy, and have won three of their last four games. Home advantage will certainly play its part, though, with the game played out at a packed out and hugely atmospheric Cardiff City stadium giving Wales a sizable boost.

England are in action but having already qualified for the World Cup, their upcoming two games at Wembley – against Switzerland (Saturday) and Ivory Coast (next Tuesday) are only friendly matches. Players like Conor Gallagher and Marc Guéhi will be bidding to impress Gareth Southgate after the pair were called up for the first time last week.

Away from international football, and there are several fixtures taking place in EFL Two and a full program of games in the National League on Tuesday night.

Key football on this week

Republic of Ireland vs Belgium (Saturday)