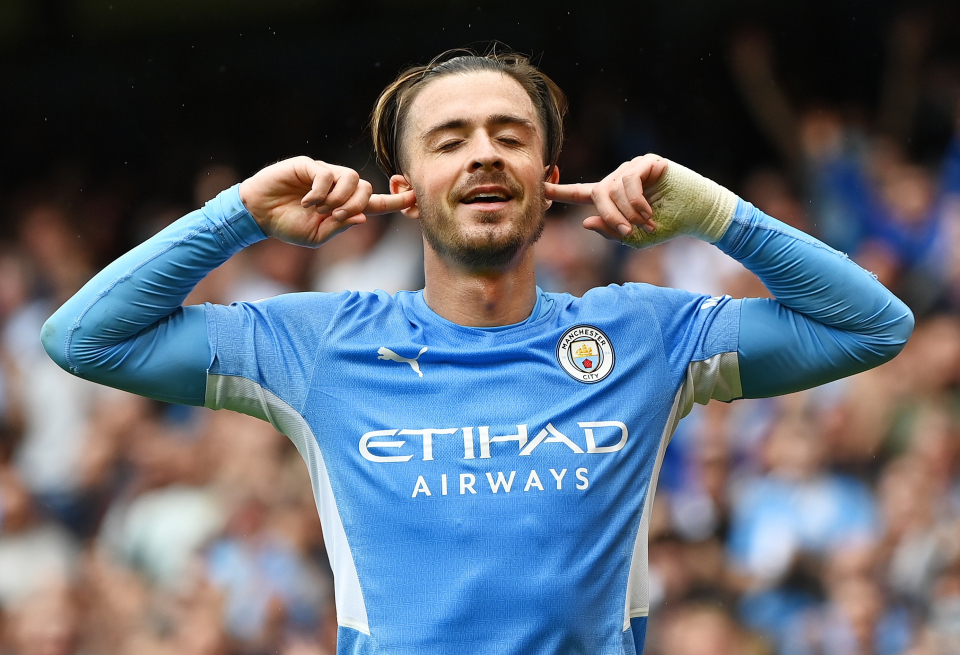 Posted at 08:44h in Premier League News by Callum Pragnell

As we waved goodbye to another weekend of action-packed top-flight drama, Rezzil delves into the five main talking points of Gameweek 2 in the Premier League.

Man City back to winning ways, with a bang

Manchester City returned to winning ways in emphatic style with a 5-0 demolition job on Norwich at the Etihad. Jack Grealish notched his first goal in sky blue, and while it was more pearoller off the thigh than rocket shot from 30 yards – as many fans would have imagined – it will still give the £100m man a huge confidence boost heading into this weekend’s game against a hapless Arsenal side who currently sit 19th in the table.

Norwich offered nothing in the way of resistance as Pep’s men bulldozed their way through the Canaries’ defence time after time, like they were playing a half-arsed training game on a Friday afternoon. Harry Kane, Harry who? (no, but seriously Harry, we still want you).

Lukaku off the mark

Romelu Lukaku scored his first ever league goal for Chelsea against Arsenal on Sunday, absolutely bullying Pablo Mari to tap in from close range early on at the Emirates. The domineering front man had the entire Gunners defence on strings for the entirety of his 90 minute performance, reminding us all how much of a threat he can be in the final third.

The Belgian has subsequently been cut into the bookmaker favourite for the Golden Boot award, and with the service he’ll receive this season it is perhaps easy to see why. It must be said, however, that most teams – even the ones right down near the foot of the table – will offer much more than a fight than a toothless Arsenal did on Sunday afternoon.

Continuing from my previous point, Arsenal’s performance was, in total honesty, absolutely pitiful (again), and progress needs to be hastily made if they’re to avoid falling behind the top 4 this season. Mikel Arteta looks the early candidate to win the Sack Race at the moment, with mounting pressure surrounding the Spaniard in the Emirates hot seat.

Heavy investment has been made on the red side of north London and if results do not improve quickly, the board will likely look to shake things up. A daunting trip to champions Manchester City awaits Arteta et al this coming weekend – just what they need. Rather you than I, mate.

United held on the south coast

United will feel as though they dropped two points rather than gained one against Southampton on Sunday, despite the hosts going close to scoring a winner late on at St Mary’s. After dominating possession for large spells, United just could not find the cutting edge in front of goal and left Hampshire with a solitary point after Mason Greenwood snatched an equaliser following Che Adams’ first half strike which deflected in off Fred.

A perplexing managerial decision saw Ole Gunnar Solskjaer entrust Anthony Martial as the central striker from the outset – a decision that it’s fair to say he probably regrets after the Frenchman put in a solid 3/10 performance on the south coast (at a push). Pogba shined once again, though, while Greenwood looked a constant threat when on the ball, so it wasn’t all bad, I suppose.

Liverpool dark horses for the title?

To describe 2019 Champions League winners and 2020 Premier League champions Liverpool as ‘dark horses’ for anything is a somewhat bewildering concept. However, I think most of us gave Jurgen Klopp’s side little chance of winning the title this season due to how much money the likes of City, United and Chelsea had spent.

The Reds have looked the business so far, however, and while you would have expected them to win their opening two games against newly-promoted Norwich and Burnley, they have done so in convincing fashion, keeping two clean sheets as well as scoring a total of five goals.

With Van Dijk returning, the Merseyside outfit have their Rolls Royce back in the heart of defence, elegantly playing out from the back, winning headers and out-muscling literally anyone who dares to get near him. Salah, Mane and Jota look typically sharp up front while Trent seems back to his best and Henderson looks calm and controlled in midfield. A long way to go, for sure, but the early signs are positive for Liverpool fans.