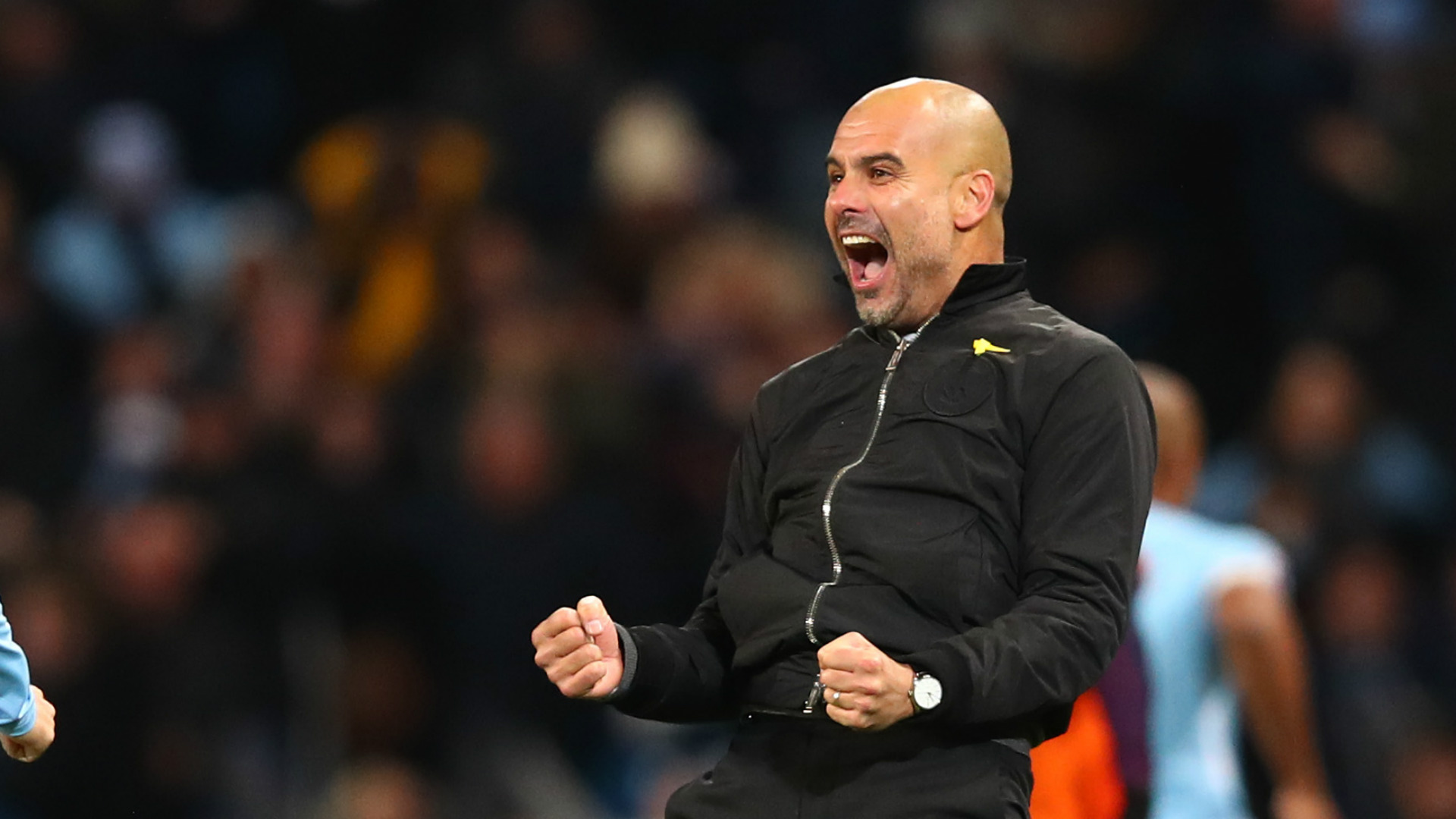 19 Dec The Premier League returns: a look ahead at the festive football feast

Posted at 16:16h in Premier League News by Callum Pragnell

With the World Cup now over, focus shifts back to domestic action in the UK as the Premier League returns on Boxing Day. Prior to the mid-season hiatus, the top-flight action was scintillating. Goals were coming thick and fast and, as always, the drama was swashbuckling.

Arsenal currently lead the way at the top of the division with a healthy five-point lead over second-placed Manchester City, and the Gunners return to action on Boxing Day as they welcome West Ham to the Emirates.

The Hammers have endured a poor few months this time out and currently sit 16th in the Premier League, just a point ahead of 18th-placed Nottingham Forest, and are firm underdogs for this fixture but certainly have the players capable of pulling off a shock.

As mentioned, Pep Guardiola’s Manchester City are still firmly in the race for the title and many still fancy them to retain their crown when all is said and done, despite them having to make up a substantial amount of ground on the current leaders Arsenal.

City aren’t back in league action until December 28th due to their participation in the last-16 of the Carabao Cup on Thursday; the Cityzens travel to Elland Road to take on Leeds, with a well-rested Erling Haaland fresh and roaring to go following a month-long lay off.

Haaland was actually born in Leeds and his father, Alfie, turned out 74 times for the Whites during his playing career so the team certainly have a place in the Norwegian’s heart – although that won’t stop him as he looks to add to his already mesmeric 18-goal haul.

Elsewhere on Boxing Day, Brentford play host to Tottenham; Crystal Palace and Fulham lock horns at Craven Cottage; there’s an intriguing battle at the foot of the table as Everton face off against rock-bottom Wolves whilst Leicester and Newcastle clash at the King Power.

Nathan Jones goes in search of his first win as his Southampton side welcome Brighton to St. Mary’s – a game of high importance for the Saints and their ambitions of avoiding relegation.

The Hampshire club are currently second-bottom in the Premier League and need a drastic upturn in form if they are to navigate their way out of danger, though the challenge they face in the shape of a Brighton side who have begun their campaign brightly and sit seventh in the top-flight will be seismic – especially if recent World Cup star Alexis Mac Allistar is set to play a part in the game.

Meanwhile, Aston Villa and Liverpool do battle at Villa Park on Boxing Day at 17:30, with the Reds looking to continue their surge up the table and solidify a place in the top-four, before Chelsea host Bournemouth and Manchester United welcome Nottingham Forest to Old Trafford on Tuesday the 27th.

Erik ten Hag’s side picked up form nicely before the World Cup break – losing just one of their previous seven league games – and as such are now fifth in the table and just three points behind fourth-placed Tottenham – a win here will keep them firmly in the race for that all-important Champions League berth.