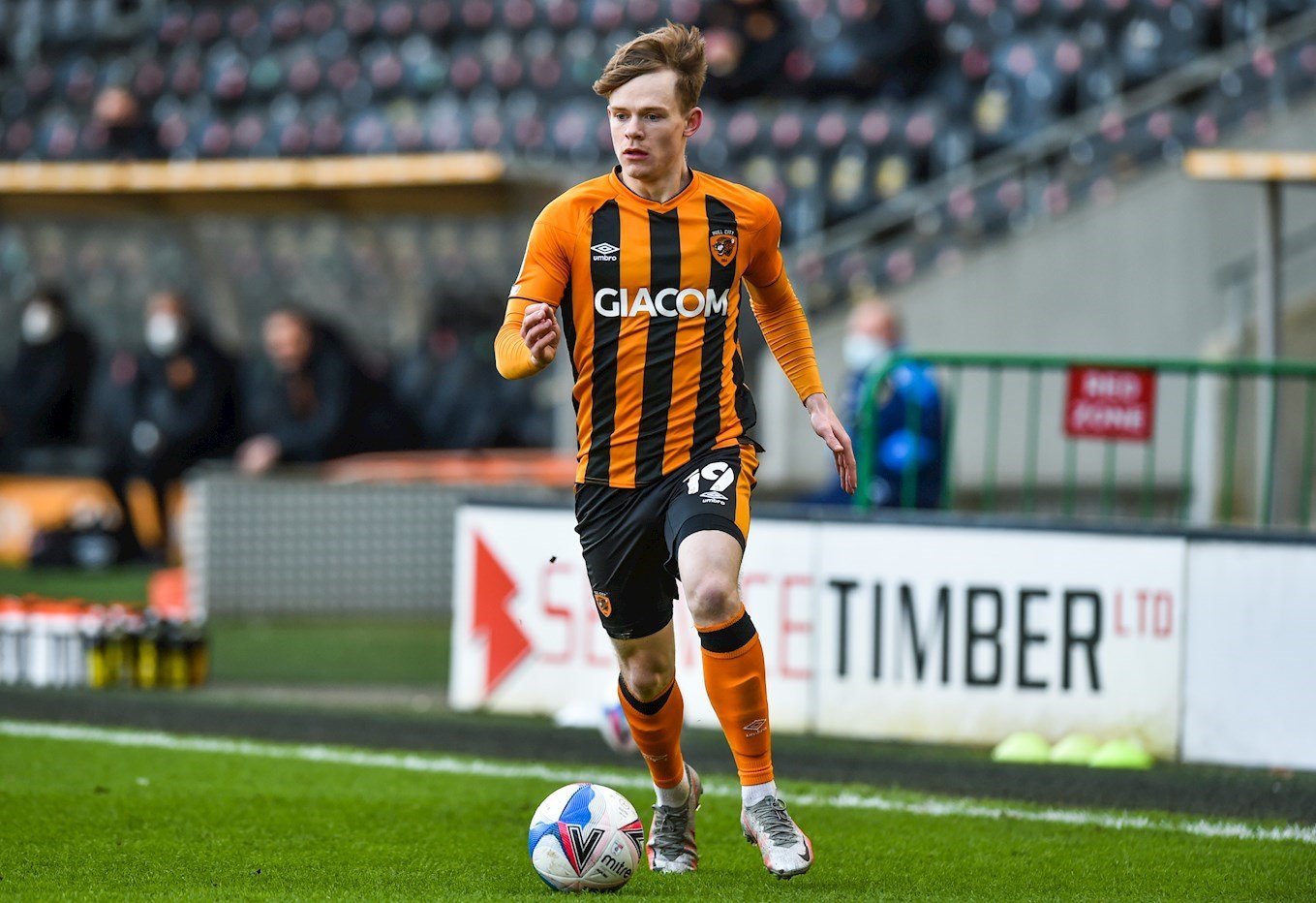 Posted at 18:44h in Championship, EFL by Callum Pragnell

It’s finally upon us! After what has felt like years without the constant sound of a Renault advert blurting out of your TV in the build up to Super Sunday, or David Prutton’s opening gambit ahead of an EFL fixture you probably don’t really care about but are going to watch anyway (just, well, because) football returns this weekend.

The EFL Championship kickstarts the new campaign as recently-relegated West Brom travel to Bournemouth on Friday night, so we thought we’d take a look at three players you might want to keep an eye on in the second-tier during 2021/22.

It’s fair to say that Carlos Mendes Gomes has had a turbulent career. Starting out as a youth team player with Getafe and then Atletico Madrid, the young forward was left plying his trade in the 10th tier of English football with West Didsbury & Chorlton when his family immigrated to the UK back in 2016.

It wasn’t long before he was scouted by a professional team, however, and in 2018 the winger put pen to paper with then-League Two outfit Morecambe. After a slow start, the 22-year-old broke into the first team fold at the Globe Arena and was a key player in the Shrimps’ surprise promotion to League One last season, contributing 16 goals and five assists.

Mendes Gomes’s performances attracted interest from Championship suitors and earlier this summer he signed for Luton Town. The Hatters have gained a really exciting footballer who is blessed with raw pace and exemplary finishing ability in front of goal. He’s certainly come a long way since skinning me at training for West Didsbury every Thursday night, that’s for sure. Good luck to him.

Keane Lewis-Potter is another player who played a pivotal role in his side’s promotion last term. The 20-year-old notched 13 league goals (five assists) for Hull as they were promoted back to the Championship as league champions, and will be looking to continue his development in a higher division this time out.

Lewis-Potter is a tenacious forward who is blessed with pace and loves getting in behind opposing defences. He has proven his capabilities in League One, now it’s time for him to kick on and do it in the Championship. You never know, a move to the Premier League could be on the cards in the not-so-distant future should he impress. One to watch.

Arguably the most talented winger in the whole division, last season Bournemouth’s Arnaut Danjuma scooped the majority of the plaudits for the Cherries as they reached the play-off semi-finals. The Dutchman has a task on his hands to surpass the 17 goals and 7 assists he accrued in 2020/21, though he has all the tools available to enjoy another tremendous campaign in the second-tier this time out.

The 24-year-old is rapid, has an excellent delivery on him and is powerful when running at defenders. He is, put bluntly, a full-back’s nightmare. If you saw his name up against you on the team-sheet before a match, you might just fake a hamstring injury. If you saw him warming up to come on as a late substitute, after you’re already 65 minutes deep into a game of cat and mouse with a winger who is already causing you a world of bother, you definitely would.

? @afcbournemouth‘s Arnaut Danjuma is the Sky Bet Championship Goal of the Month winner for April, receiving 43% of the public vote!#EFL | #SkyBetChampionship pic.twitter.com/RheDavIF37