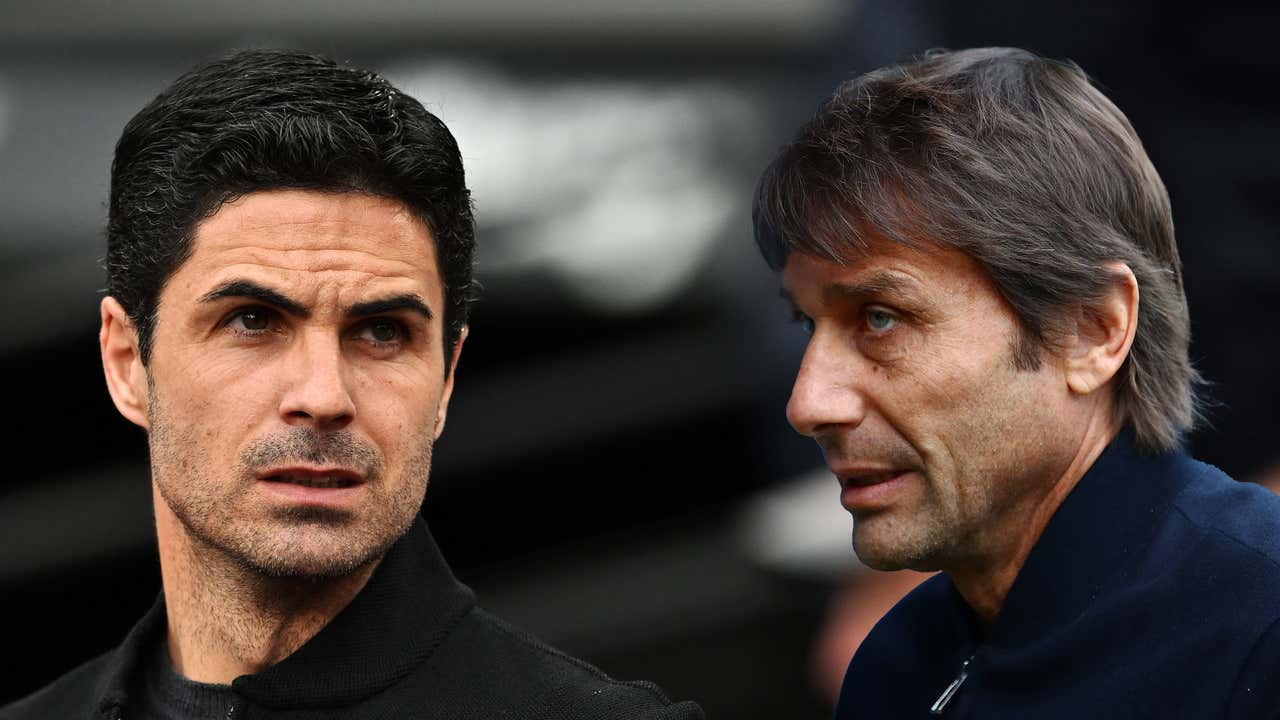 Posted at 18:27h in Premier League News by Callum Pragnell

Following a brief break for the FA Cup third round, the Premier League returns to our screens this weekend and the fixture list has produced an absolute cracker, with not one but two huge derby matches for us to get our teeth into.

On Saturday it’s red versus blue as Manchester City make the trip across town to take on long-standing foes Manchester United at Old Trafford. The hosts for this weekend’s blockbuster showdown have been impressive since the post-World Cup restart, winning all five of their matches in all competitions.

Erik ten Hag has brought a much-needed steeliness to this United side and they are finally starting to resemble a team capable of mounting a genuine challenge for silverware this season and beyond.

The Red Devils eased past a helpless Everton in the FA Cup on Friday to book their spot in the fourth round and have been rewarded with a very winnable tie at home to Championship outfit Reading at the end of the month.

While a cup win will probably play second fiddle to cementing Champions League qualification for next season in terms of priority, it is exactly the sort of thing which would massively help ten Hag and his rebuild in M16. With confidence high and momentum firmly on United’s side, expect them to provide Manchester City with a momentous challenge this weekend.

Pep Guardiola’s side are still firmly in the title race but trail leaders Arsenal by five points as things stand following a 1-1 draw with Everton at the start of the year.

The Cityzens enter Saturday’s match-up looking razor sharp, though, having beaten Chelsea twice in the space of four days last week as they defeated Graham Potter’s side 1-0 in the league before thumping them 4-0 in the FA Cup.

Erling Haaland will be desperate to return his name to the scoresheet after he drew a blank against the Blues last Thursday and was rested for Sunday’s cup clash; the Norwegian goalbot has an astonishing 21 league goals to his name but will want to significantly increase that tally in the coming weeks – especially against his new club’s arch rivals.

That’s not the only derby on the menu this weekend, however. On Sunday, the fiercely-contested and famously fiery north London derby takes place as leaders Arsenal travel to Spurs.

Mikel Arteta’s side have been practically flawless in the Premier League so far and sit top of the pile with a healthy five-point advantage over Manchester City, though that could easily be cut should they fail to navigate the task which lies in wait this weekend and City pick up a positive result in their battleground adventure.

Tottenham have endured another really inconsistent campaign so far and sit fifth in the Premier League after 18 games, but Antonio Conte’s side are just two points behind fourth-placed Manchester United and third-placed Newcastle so a win here would keep them firmly in the race for Champions League qualification.

With 11 goals scored in the previous three meetings between these two teams, we could be treated to a thriller at the Tottenham Hotspur Stadium in what should be the perfect curtain-closer to another exhilarating weekend of top-flight football.